Baseball: GHS too much for Branch; Olson and Erickson combined for Trojans no-hitter

GAINESVILLE — Gainesville baseball produced eight hits and allowed just two in a 6-2 win over Flowery Branch on Tuesday at Ivey-Watson Field in Gainesville.

Collier Scott started and yielded just 1 hit and no runs for the Red Elephants (3-3) over 5 innings work while striking out 7 batters. Banks Griffith pitched 2 innings in relief, allowing two runs but striking out 4.

Meanwhile, Jackson Kemp cranked a home run and finished 2 for 3 at the plate with an RBI and run scored. Griffith also went 2 for 3 for Gainesville, scoring 2 runs, while Scott had a hit and 2 RBI. Jared Smith also produced a hit drove in 2 runs. Charlie Wall also had a hit and an RBI in the win.

The Red Elephants play host to North Forsyth at 11 a.m. Saturday and then Dunwoody at 4 p.m.

The Falcons (2-5) will look to bounce back on Thursday at Northview.

Reese Olson and Charlie Erickson combined for a no-hitter as the Trojans (3-3) snapped a two-game losing streak.

Olson, who got the win to improve to 3-0, went five innings fanning five and walking two while allowing one unearned run. Erickson went two innings striking out out three and walking one.

Olson has now pitched 14 innings of no hit ball in three appearances to open the season.

The Trojans scored one run in the top of the first but the Bulldogs tied the game in the bottom of the inning on a Trojans error. North Hall plated two in the second and then held on for the victory.

Caleb Clark, Caleb Wiley and Harrison Brown each had one hit and one RBI for North Hall.

North Hall next will play host to West Hall in a doubleheader on Saturday. First pitch of the first game is scheduled for 2:30 p.m. at Jody Davis Field. 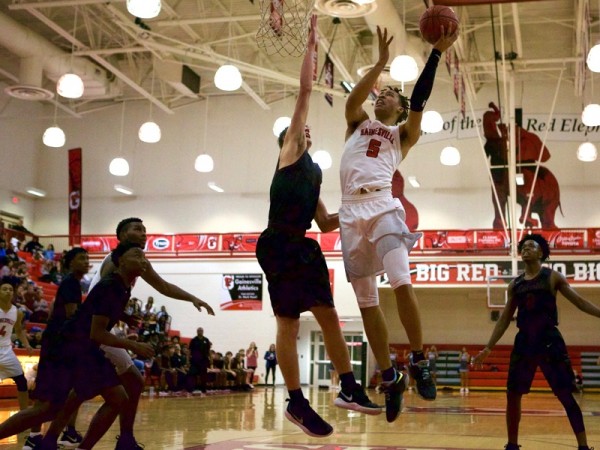 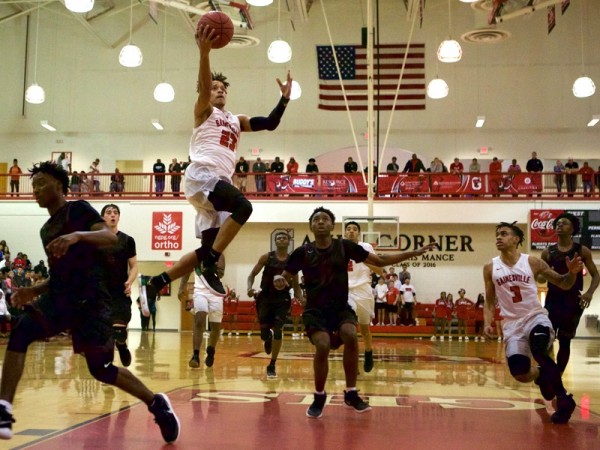 (VIDEO) Playoff basketball: Gainesville boys banish demons in 111-66 quarterfinal rout
Benjie Wood knew he didn't need to say much, so he mentioned it and then closed his mouth. 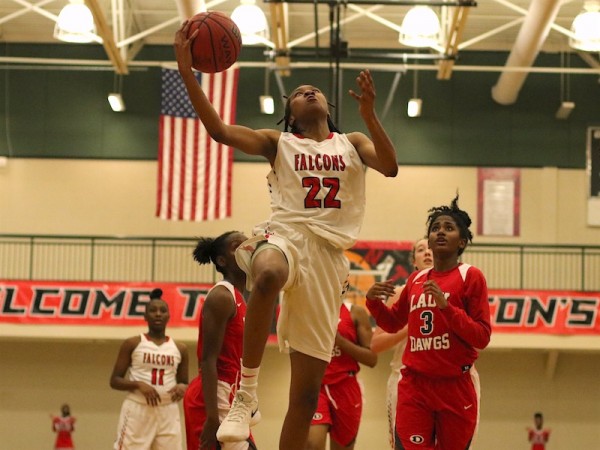 (VIDEO) Playoff basketball: Worth turns in career performance to lead Lady Falcons back into semifinals
Just when they needed it most, Flowery Branch senior Taniyah Worth turned in perhaps the best game of her career Tuesday night in the quarterfinals of the Class 5A state playoffs...
Sports 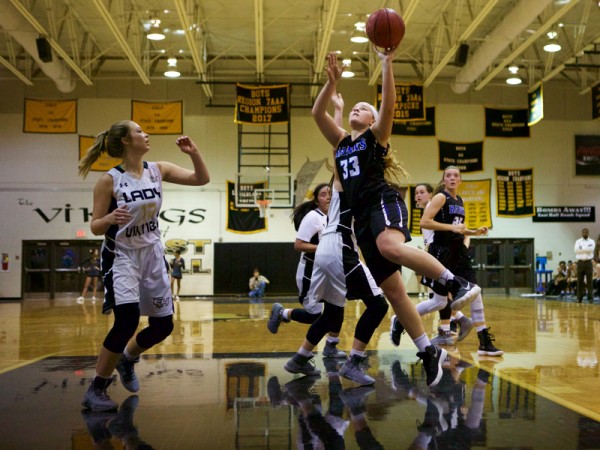 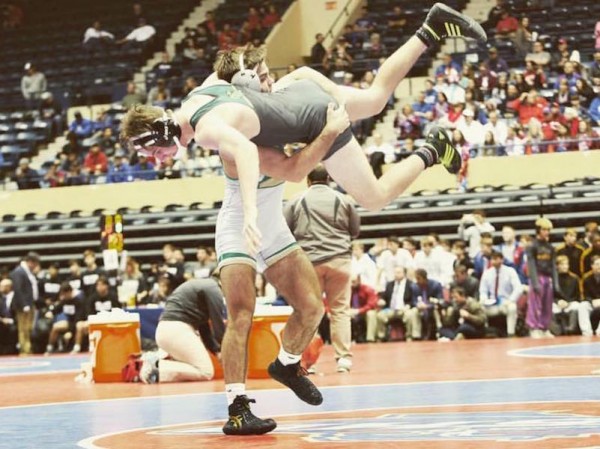 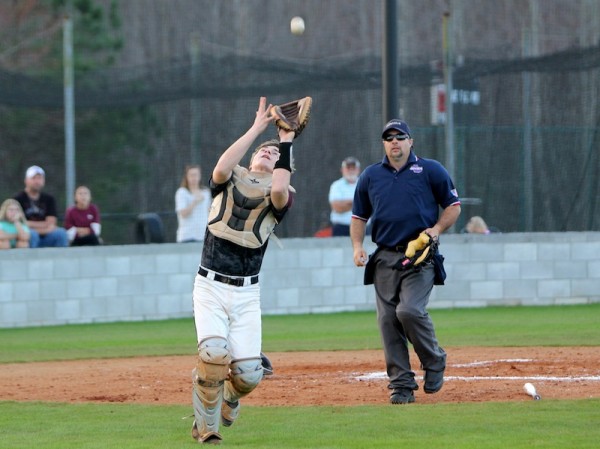 Baseball: Regions 8-A, 8-AA open region play
While the non-region schedule continues to play out for most area baseball teams, Regions 8-A and 8-AA will begin region action this week...
By Jeff Hart

Baseball: Lumpkin gets sweep over Gilmer, White County
Lumpkin County swept a pair of games Saturday in the Diamond Days at Gilmer High School...
By AccessWDUN