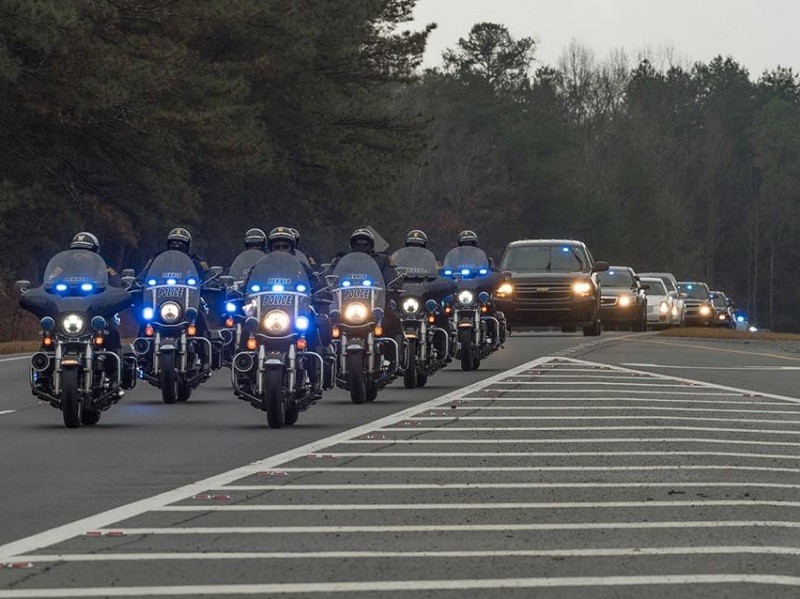 The motorcade for Officer Edgar Flores makes its way up Ga. 365 near Lula. (Photo by Lindsey London) 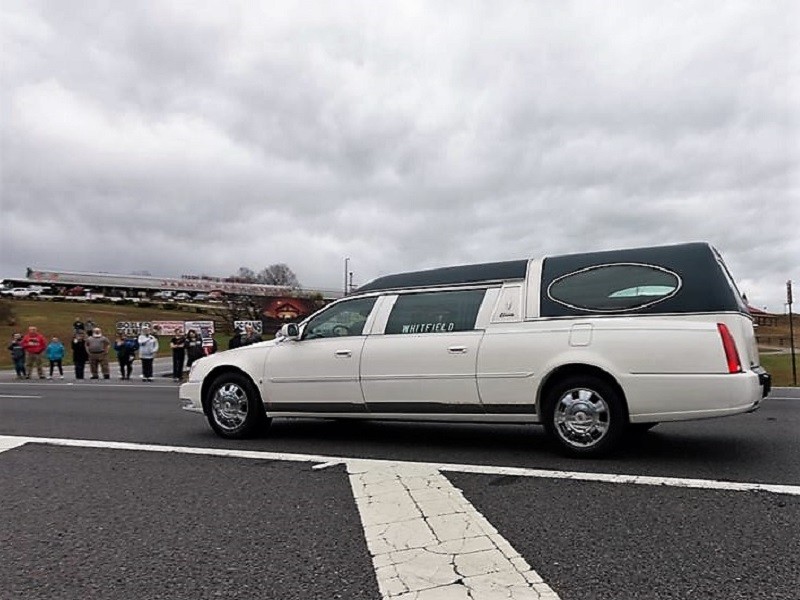 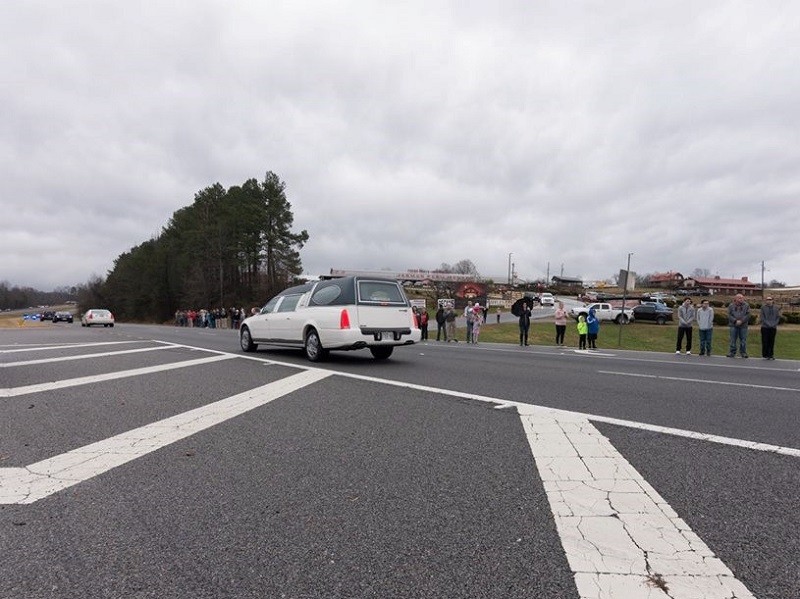 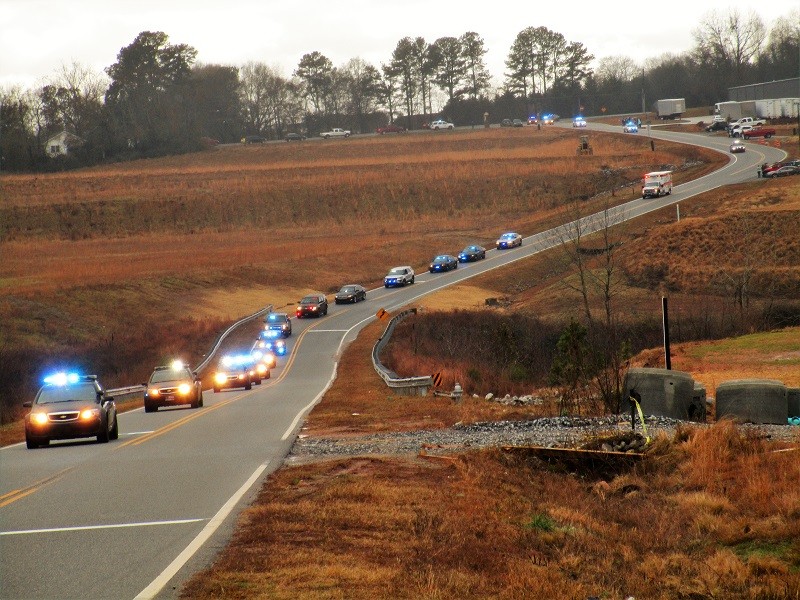 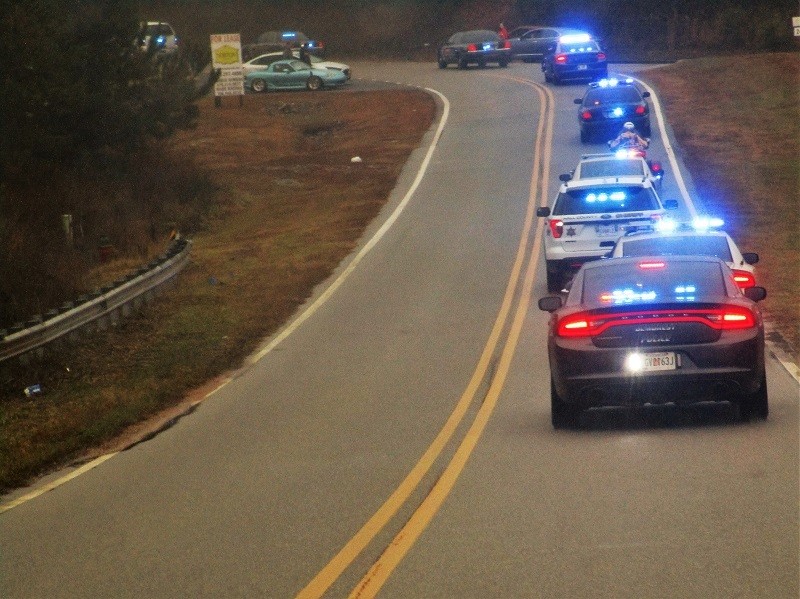 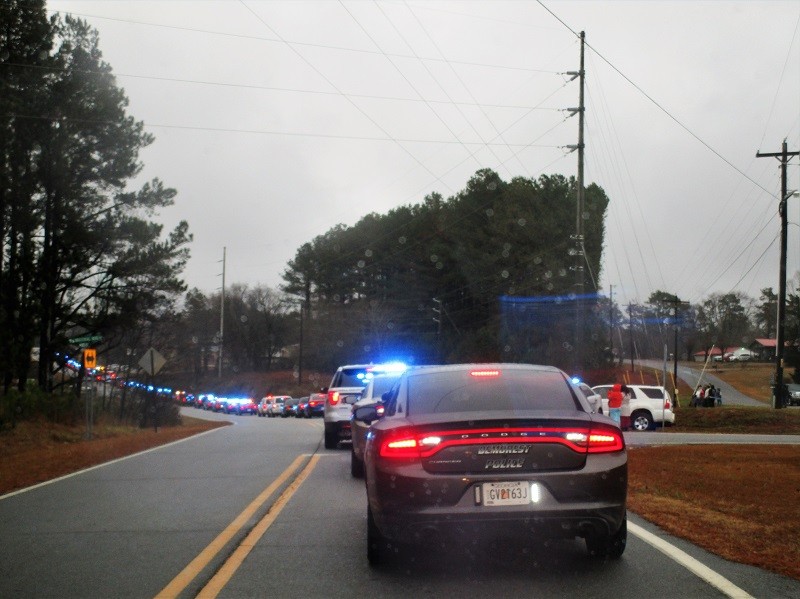 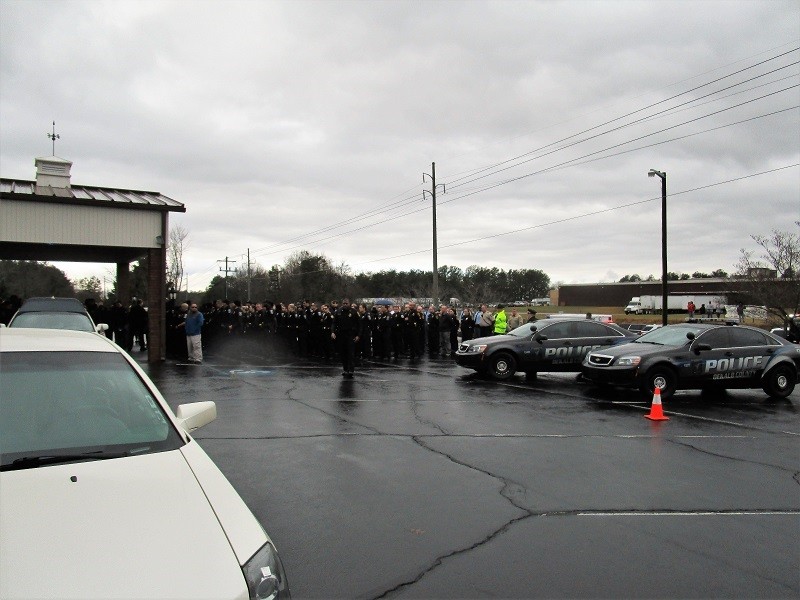 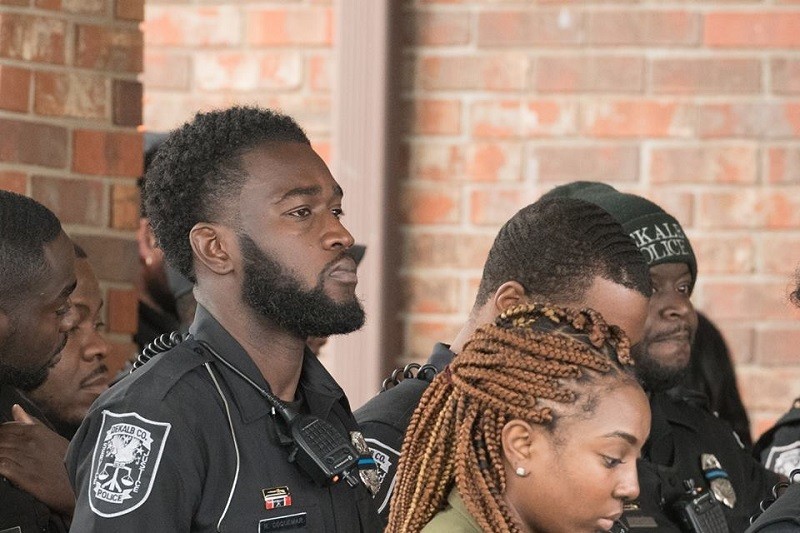 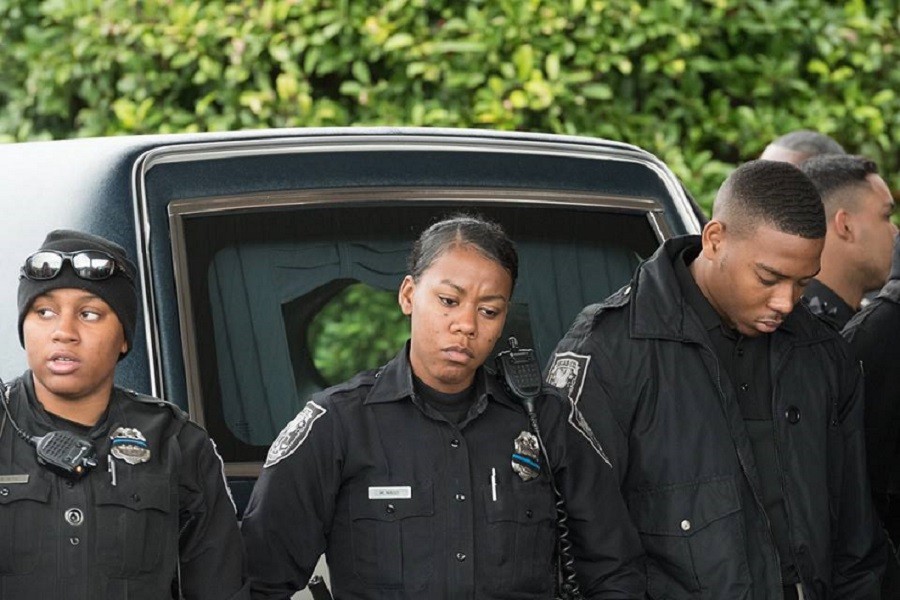 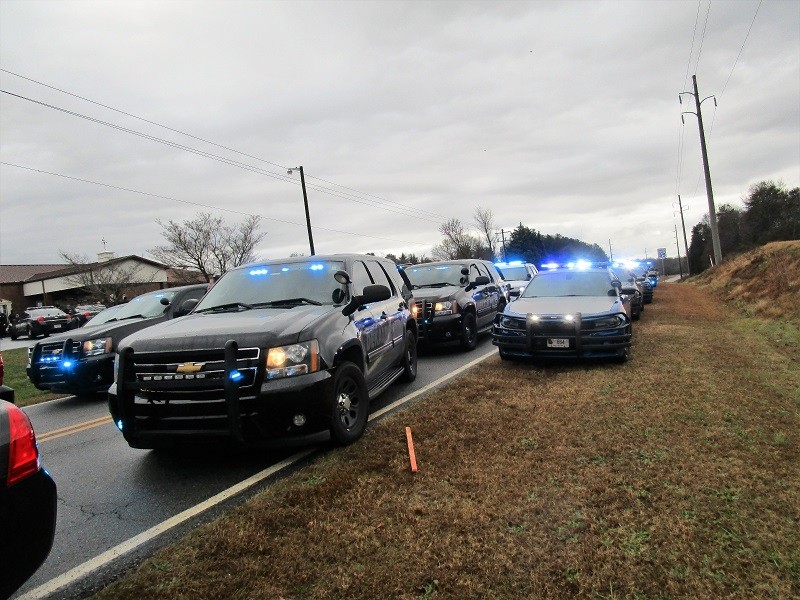 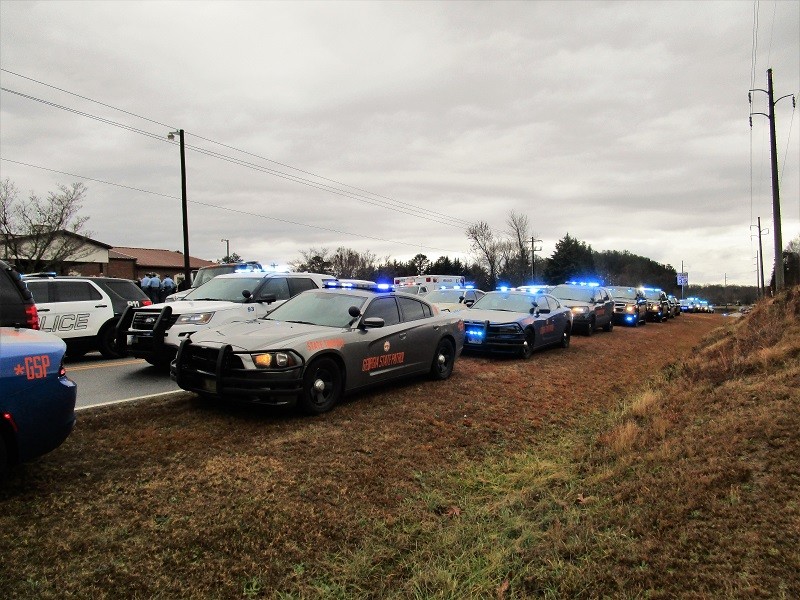 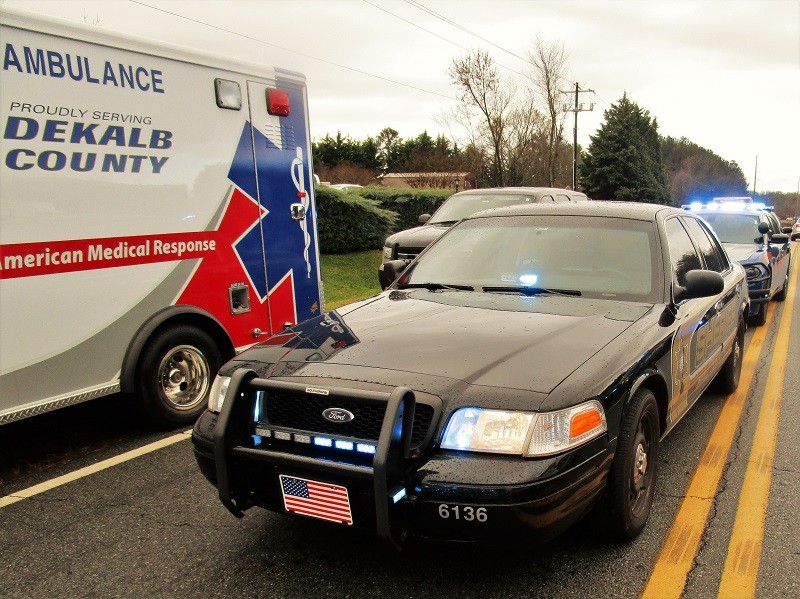 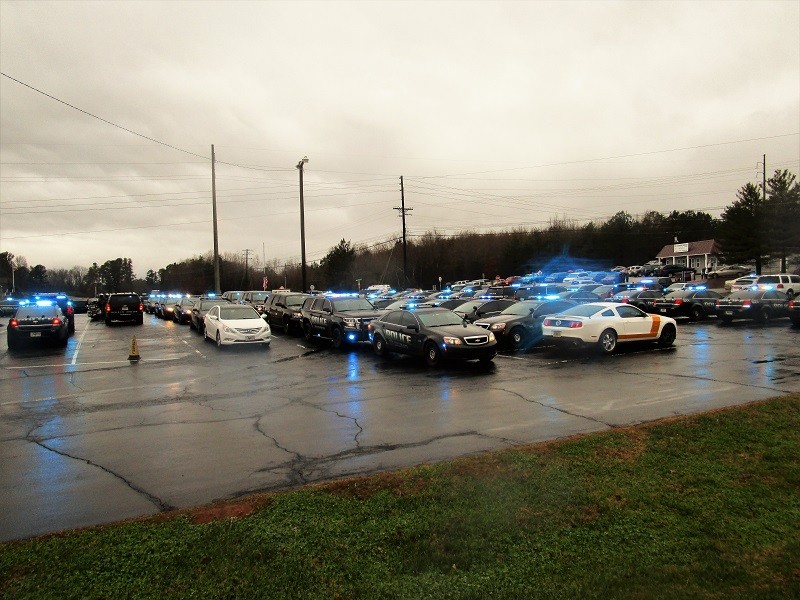 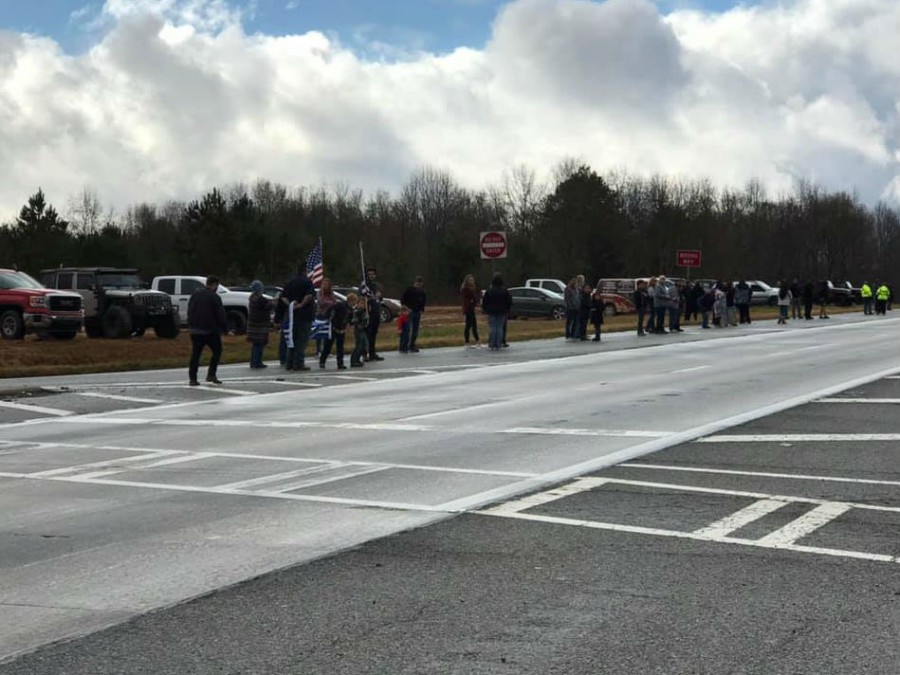 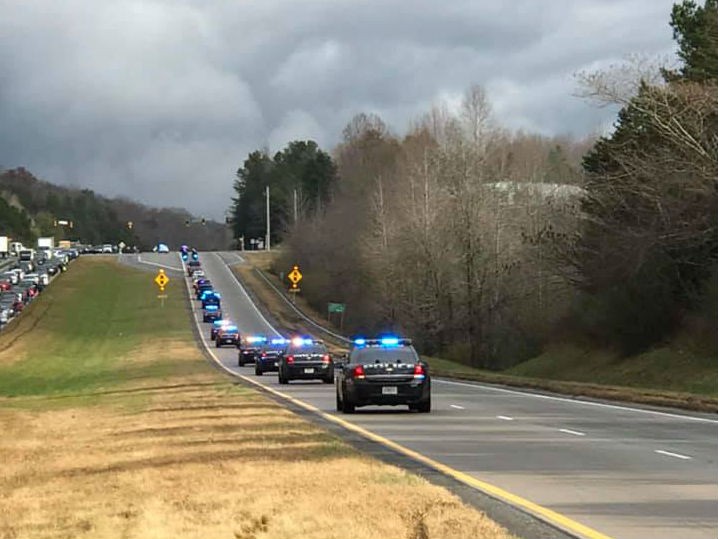 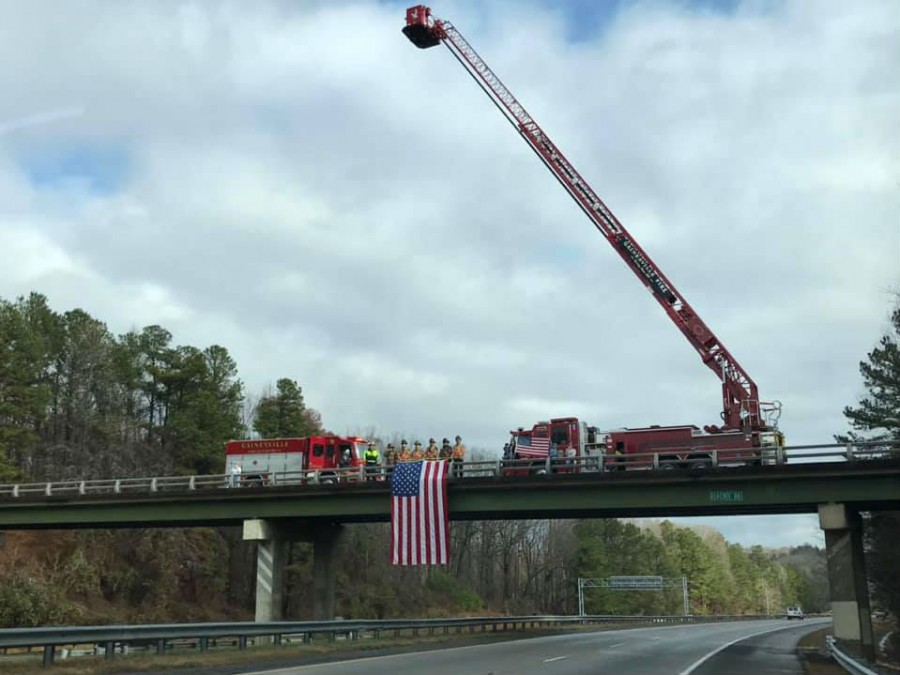 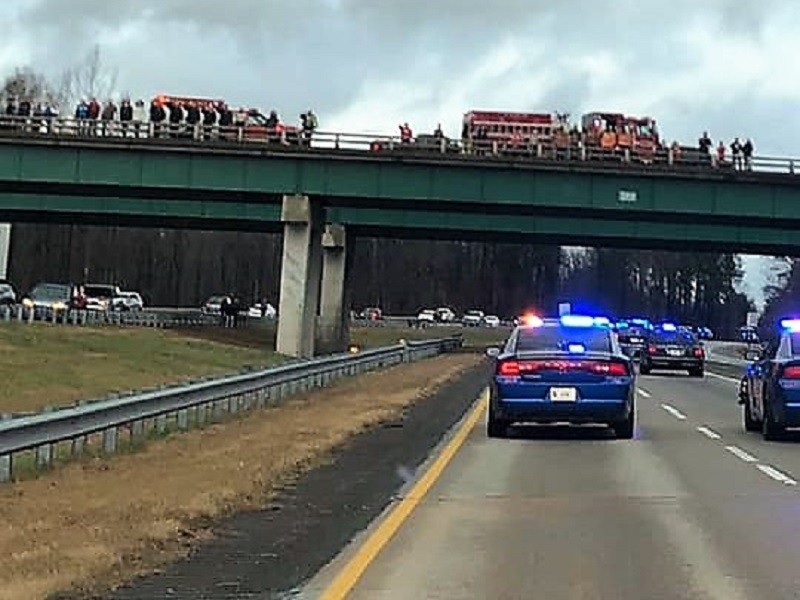 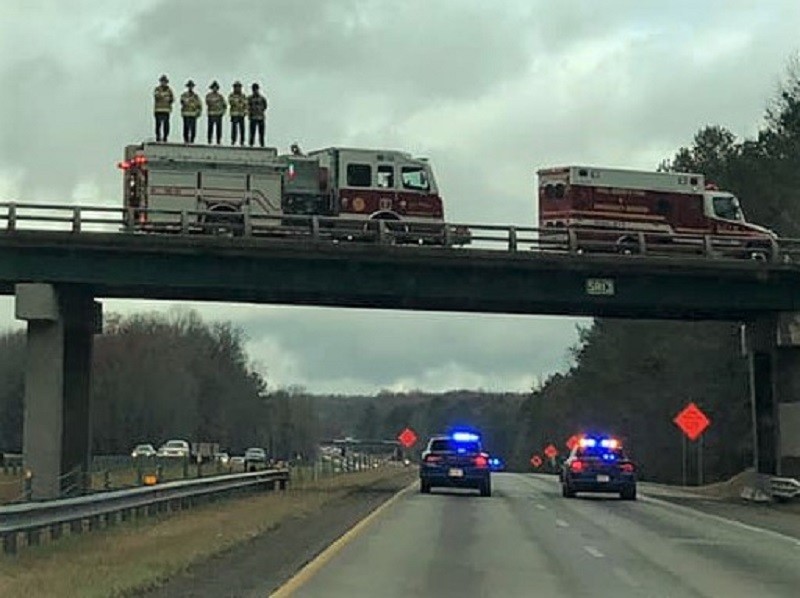 Flores, 24, is a 2012 graduate of Habersham Central High School and formerly worked at Jaemor Farms in Alto.

Funeral arrangements have not been announced yet.