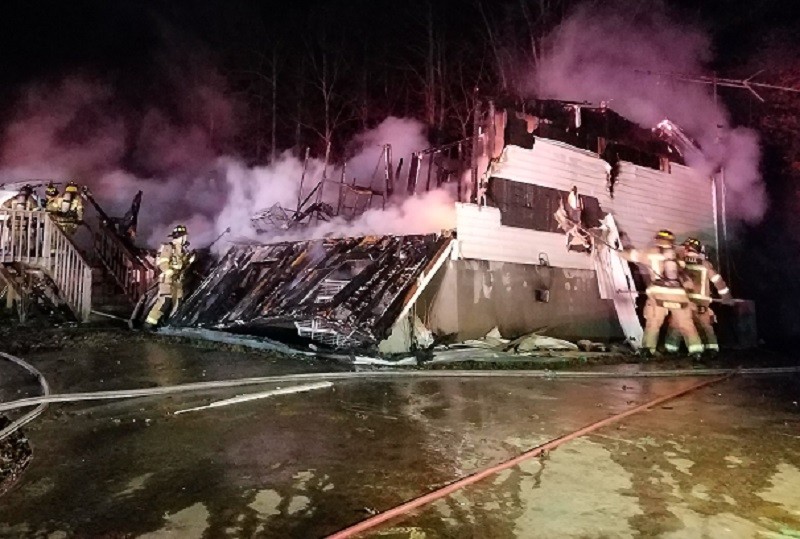 Hall County Fire Services Captain Zachary Brackett said the fire happened on Lookout Court in Lula, and the home was totally engulfed in flames when firefighters arrived around 9 p.m.

"It was very windy last night and that did hamper our efforts a good bit, because it fed the fire plenty of oxygen so it was a very rapidly growing fire and it was burning very hot," said Brackett.

He said the residents - one adult and one juvenile - were not home at the time. However, after discovering a deceased dog and several animal cages, Brackett said they found 15 to 20 reptiles, 15 to 20 cats, and an unknown number of birds inside the home. All of the animals perished in the blaze.

The cause of the fire has not yet been determined.