Softball playoffs: Jefferson one win from spot in 3A finals

COLUMBUS — Jefferson moved one win from a spot in the Class 3A girls softball finals after routing Brantley County 7-0 Friday at the Olympic Softball Complex.

The Lady Dragons broke a 0-0 tie heading into the fifth and exploded for seven runs over the final three innings.

Jefferson next will take on fellow Region 8-3A foe Franklin County, which was a 4-3 winnier over Sonoraville, in Saturday's 9 a.m. semifinals. The Lady Dragons beat the Lady Lions 3 of 4 times during the regular season. 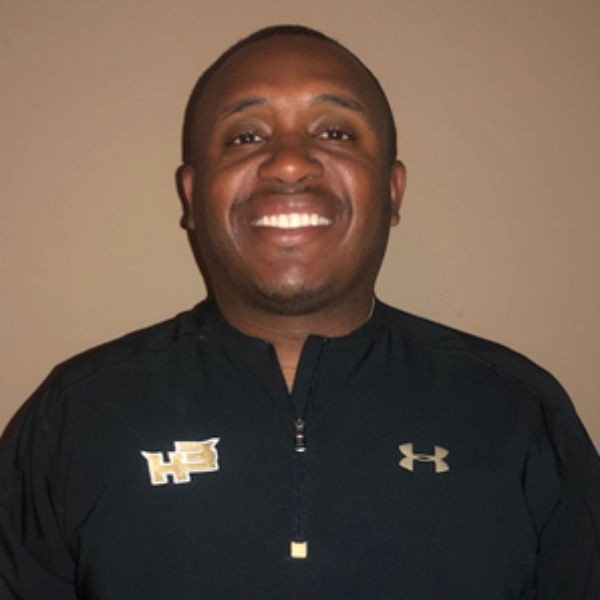