UNG students to compete in oratorical contests on Gainesville, Dahlonega campuses in honor of MLK

Social justice is always a constant, but the issues change from year to year, says Dr. Robert Robinson, director of Multicultural Student Affairs  at the University of North Georgia.

"The purpose is to have young people think about social justice and have their own opinions and be able to relate those visions and thoughts to their peers," Robinson said.

Five UNG students on each of the two host campuses have been selected to compete, including Gabriela Pacheco. She along with the others submitted a written outline answering the questions: What would Dr. Martin Luther King Jr. see as the biggest social justice issue today? How can society address?  They were then interviewed by a panel of MSA staff.

Pacheco, a junior majoring in political science with a pre-law concentration, picked free speech as her topic.

"It's a base line for everything," she said, mentioning she presented about two to three minutes of her speech to the panel. "They thought it was different."

The 10 students will compete on their respective campuses for the bragging rights of winning the Martin Luther King Jr. Oratorical Contest as well as a monetary prize. The monetary incentive is one reason Pacheco, who is president of the Politically Incorrect Club on the Gainesville Campus, decided to compete.

"Plus, I say 'Why not?' to things," she said. "I don't turn down opportunities to debate topics."

Pacheco explained her debate skills could put her at a disadvantage in the competition.

So Pacheco plans to practice her speech as much as possible before the contest. She wants to do justice to the man the competition is named after.

"Dr. King is the best American orator in our history," she said. "I'd compare him to the great speakers of the world."

The effect the competition has on the students is what Robinson looks forward to seeing. He said he has seen students take on leadership roles and become involved in their community.

"For some students who are very confident with speaking, this is a walk in the park and practice for them," he said. "For other students who deliver their first speech and are nervous, they gain courage. Then we see an influx of students who respond and become more engaged."

UNG students to compete in oratorical contests on Gainesville, Dahlonega campuses in honor of MLK 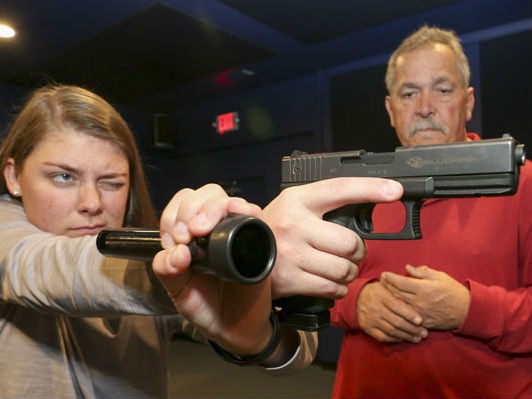 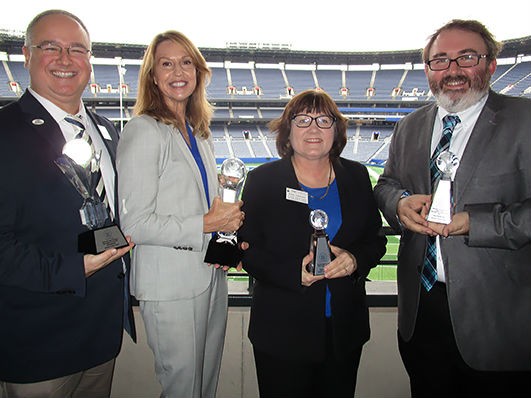 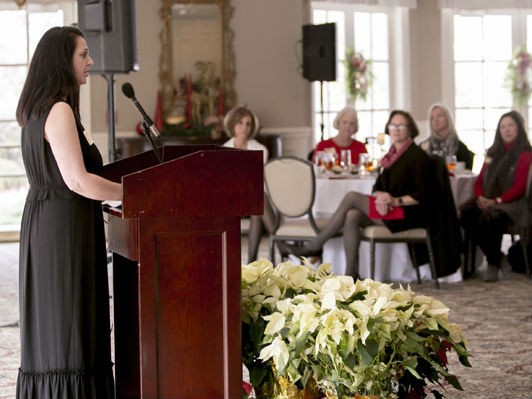