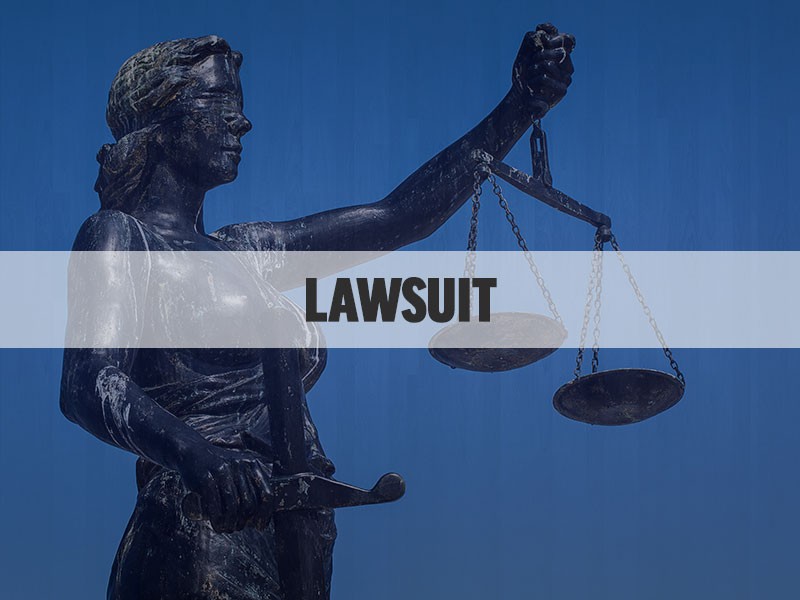 A Hall County family was awarded $11.5 million in a personal injury case verdict handed down in Hall County State Court.

The DUI case involved a pick-up truck striking a family in the crosswalk in the parking lot of the Gainesville Walmart store in June 2013. All three were struck by the vehicle, with the mother suffering a traumatic brain injury, the daughter suffering severe emotional distress and the stepfather suffering multiple physical injuries, according to a press statement from the attorneys representing the family. The whole incident was also captured by the store's security cameras.

The trial spanned two days and the jury deliberated for five minutes, the statement says, before the jury awarded $5 million in punitive damages, as well as $4 million in compensatory damages to the mother, $1.5 million to the daughter and $1 million to the stepfather.

The family was represented by Mark Alexander and Dan Sammons.

The award was one of the largest personal injury awards in Hall County State Court history. 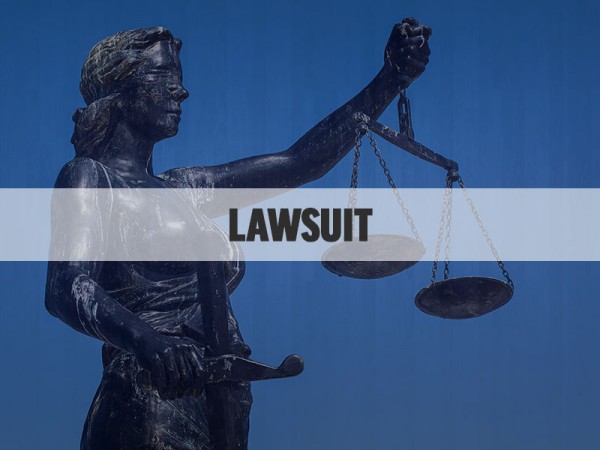 House to act on VA accountability; Dems wary on private care
The House will vote next week on Senate-passed legislation to make firing employees easier for the troubled Department of Veterans Affairs
Local/State News 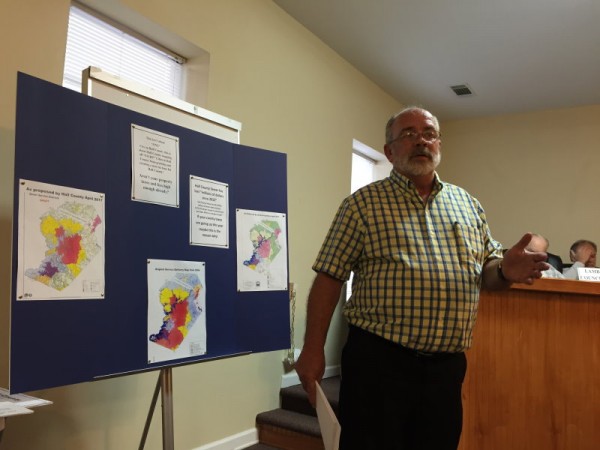 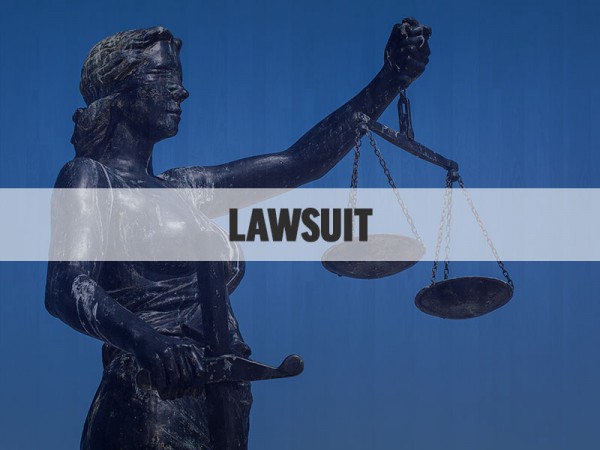 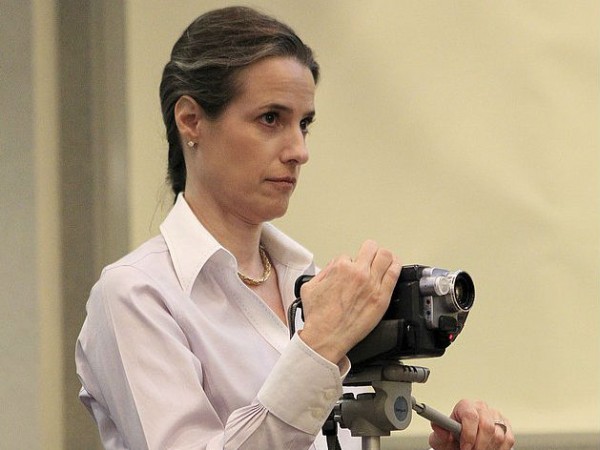 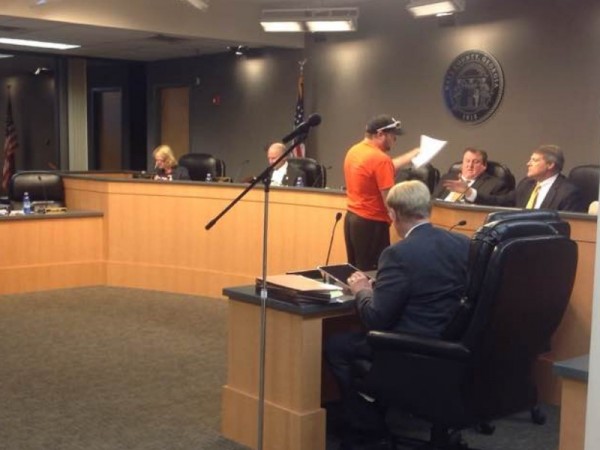