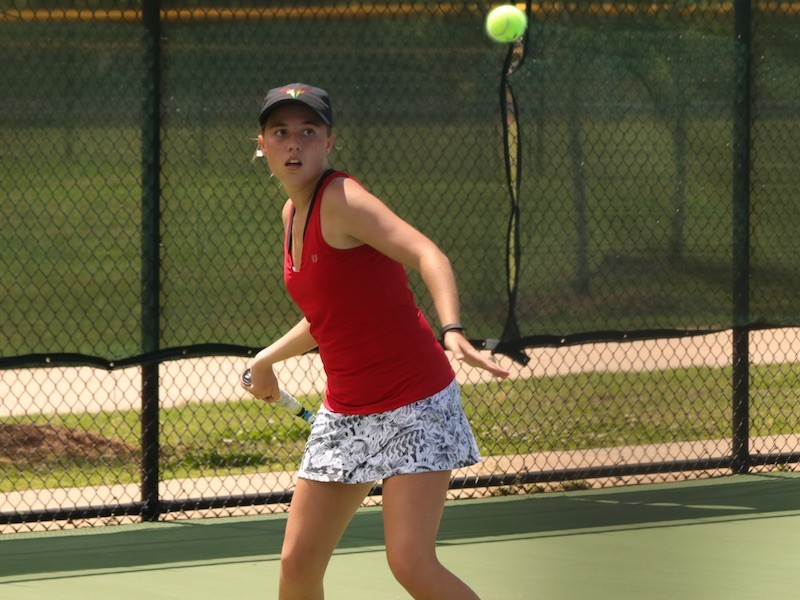 But that still couldn't stop the coach from wincing just a little bit at the thought of what might have been.

"You can't be disappointed with making it to the Elite Eight," Jackson said after watching her Lady Falcons fall to Carrollton in the Class AAAAA quarterfinals, 3-0. "But we had the opportunity to move on and just couldn't capitalize on it."

That they could not was down to an impressive performance from the visiting Lady Trojans, who picked off straight sets wins in Nos. 1 and 3 singles and at No. 1 doubles to clinch a spot in the semifinals.

"It just wasn't our day; we got beat by the better team today," Jackson said. "We played well at times, but Carrollton is a good, solid team, and they played really well all day.

"We'll reload net year and hope we have the opportunity to do it again."

The future certainly looks bright for the Lady Falcons who, while graduating three starters, return all three singles players and will add some talented newcomers to a team that is growing used to high-level success. Flowery Branch made its third straight quarterfinal appearance on Tuesday, and it's a safe bet that singles players Annabelle Thomas (No. 1, currently a sophomore), Olivia Correa (No. 2, junior) and Olivia Nance (No. 3, freshman) will absorb key lessons from the run.

"The program is in good shape," said Jackson, who also praised her seniors, including No. 1 doubles teammates Peyton Brick and Kylie McGuire, as well as No. 2 doubles starter Marissa Barrett. "Those girls have been with me a long time and won a lot of big matches. We're going to miss them." 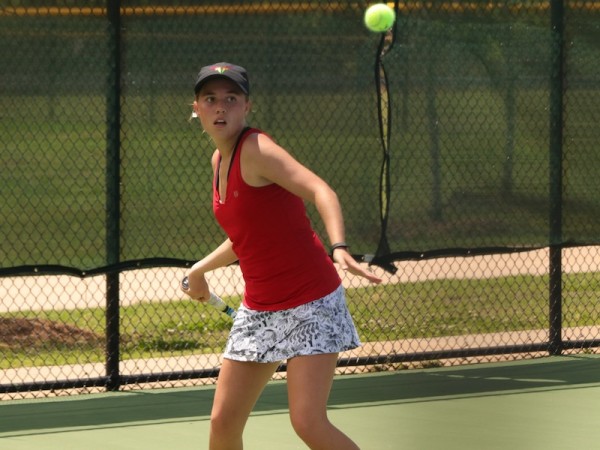 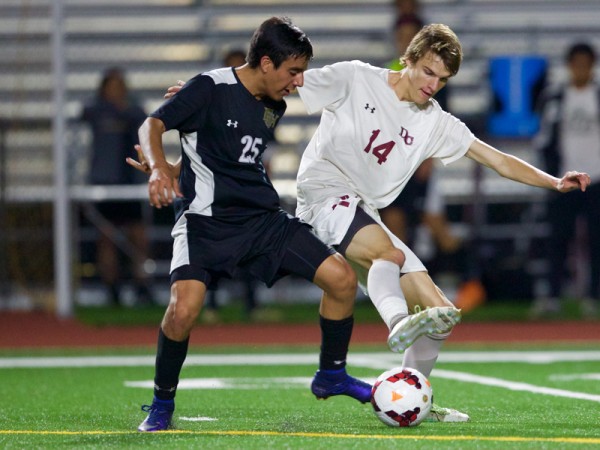 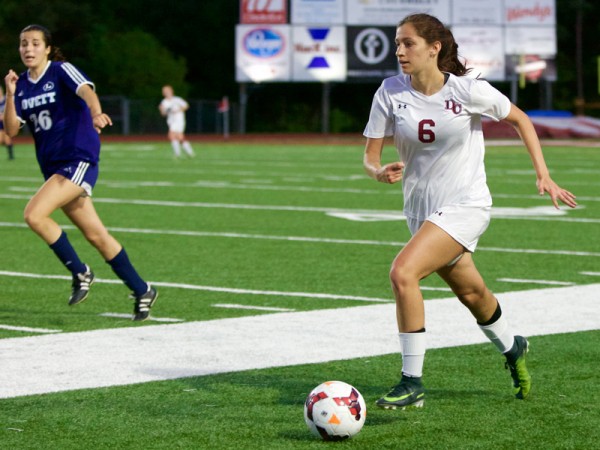 Girls soccer: Dawson goes down swinging in top 10 showdown with Lovett
The Dawson County girls soccer team battled for 80 minutes, but two defensive miscues cost the Lady Tigers in a 2-0 loss to Lovett in the first round of the Class AAA playoffs on Tuesday in Dawsonville. 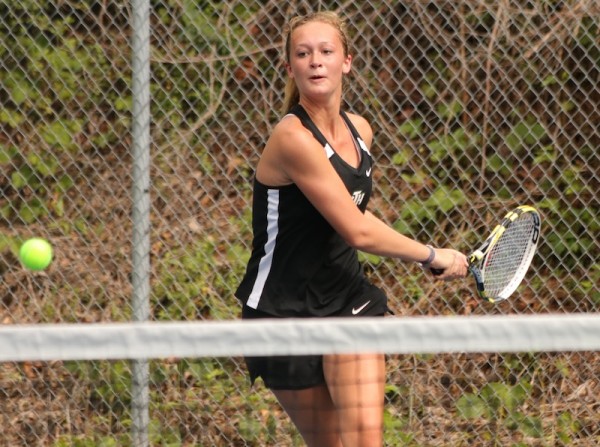 Girls tennis: North Hall storms back into quarters for third time in four seasons
The North Hall girls tennis program has developed quite a pedigree over the past four seasons. In fact, the Lady Trojans entered Tuesday's Class AAA playoff match with Cook in hopes of clinching their third state quarterfinal bid over that period. 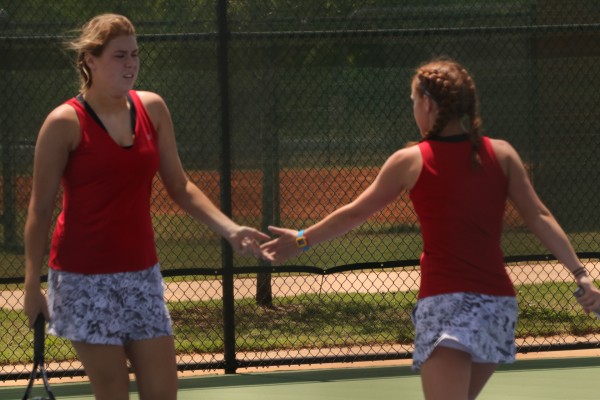 Girls tennis: Lady Falcons ace Wayne Co. in 2nd round, look to make history on Wednesday
Coach Ginger Jackson refused to participate in any sort of actual or perceived jinxing of her Flowery Branch girls tennis team following Tuesday’s 5-0 whitewash of Wayne County in the second round of the Class AAAAA playoffs...
High School Sports

Girls tennis: Lady Falcons ace Wayne Co. in 2nd round, look to make history on Wednesday
Coach Ginger Jackson refused to participate in any sort of actual or perceived jinxing of her Flowery Branch girls tennis team following Tuesday’s 5-0 whitewash of Wayne County in the second round of the Class AAAAA playoffs...
By Jeff Hart 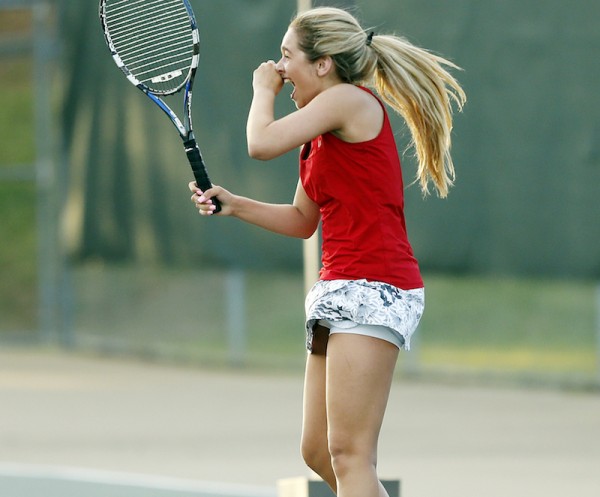 Girls tennis: Lady Falcons soar past Grady into AAAAA second round
For the sixth consecutive season the Flowery Branch girls tennis team advanced to the second round of the state playoffs...
By Jeff Hart

Tennis: Branch girls, Buford boys claim Region 8-AAAAA crowns
Olivia Correa knew everything that was on the line, felt the eyeballs glued to her every serve...
By Morgan Lee