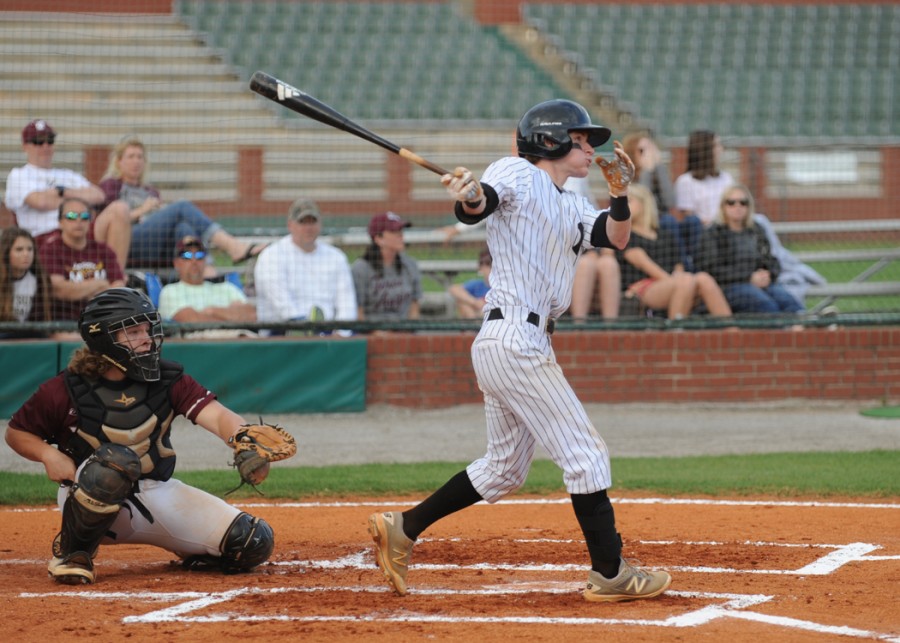 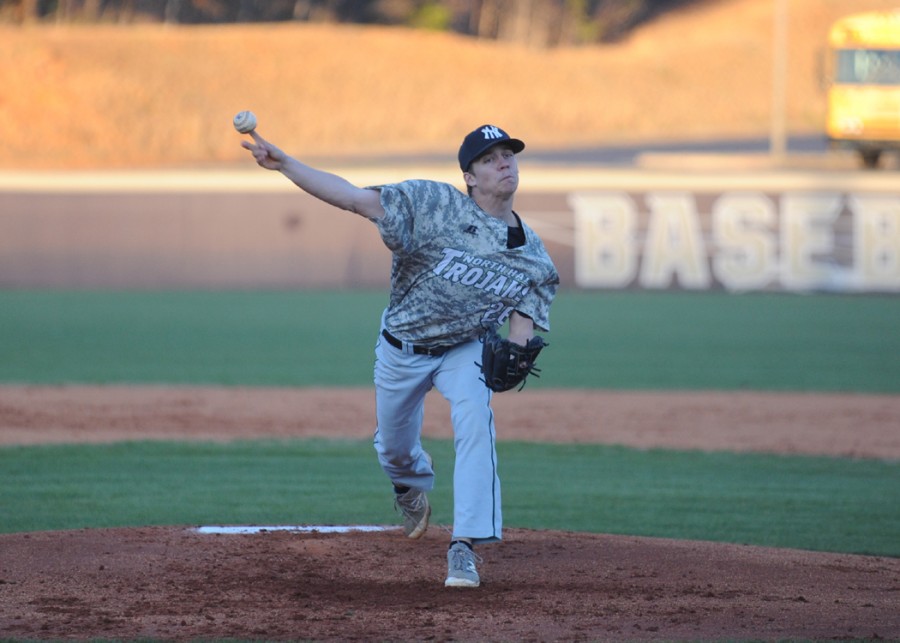 The win pulled the Trojans (19-9, 12-5 Region 7-AAA) within a game of the Tigers (9-8, 13-4) for second with one game left in the regular season. The two teams' will head back to Dawsonville in their season finale with the winner taking the No. 2 seed for Region 7-AAA for the upcoming state playoffs.

North Hall jumped on Dawson County starter Conner Bearden, who surrendered two runs on two hits without recording an out, in the first inning. The Trojans added two more runs in the second off Colin Glover for a 4-0 lead. Dawson County cut the lead to 4-1 in the third but North Hall plated a pair of runs in the fifth.

Corban Meeler went the distance on the mound for North Hall scattering seven hits and fanning eight to get the win.

North Hall took advantage of six Dawson County errors to go with six hits. Taber Mongero and Charlie Erickson had two hits each and Austin Adams and Reese Olson had one hit apiece for the Trojans. Erickson and Jackson Latty had two RBI each.