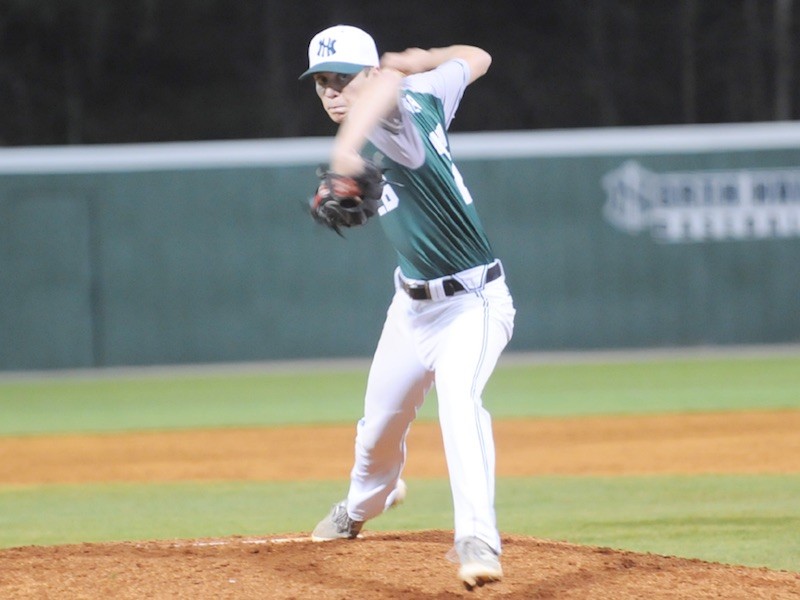 With the conclusion of basketball this past weekend, attention now turns toward spring sports -- including plenty of baseball. And while it may still be early in 2017, the first few weeks of action have provided some interesting developments.

Preseason featured plenty of the unknown with traditional powers like Buford and Gainesville in more of a rebuilding than reloading mode. North Hall, however, was expected to be among the favorites in Region 7-AAA. And the Trojans are, in fact, off to a hot start.

The Wolves, however, already own as many losses (seven) in their first 14 games as they had in the past two seasons combined when they advanced to the Class AAAA championship series both times.

Meanwhile, Stephens County and Lakeview Academy are showing signs of turning things around after some lean years, and Jackson County appears poised to build off last year’s historic run to the Class AAA semifinals.

Here is what we know, listed by region, three weeks into the season:

Most of Region 8-AAAAAA will not open its region schedule until next week. Four of the six teams already have won nine or more games, led by nationally-ranked Winder-Barrow (9-1). Gainesville is 9-2, Dacula is 9-3, and Habersham Central is 9-5 early on. Gainesville will open its region slate against Winder-Barrow on Monday (March 20). However, Winder-Barrow and Dacula square off on Wednesday and and Friday to get things started. Habersham Central and Apalachee will open on Monday (March 20).

Region 8-AAAAA opens region play on Wednesday. As a whole the league has played a tough non-region slate with Walnut Grove owning the best record at 7-5. Buford, the 2016 Class AAAA state runner-up has won three of four to move to 7-7, and Loganville, the 2016 Class AAAAA state runner-up, sits at just 4-8 in the early going. This week sees Buford take on Johnson, Cedar Shoals and Clarke Central battle in Athens, and Walnut Grove travel to Loganville.

The five-team Region 7-AAAA was slated to open its region schedules on Tuesday. But defending Class AAA state champion Blessed Trinity, which moved up a classification, is off to a 12-2 start and will not open its schedule until March 21. Meanwhile, West Hall and White County begin a three-game series this week, as do Chestatee and Marist, including doubleheaders on Friday.

Region 8-AAAA should be a war. Five members of the six-team region made the state playoffs in 2016, and St. Pius and Madison County, which advanced to the quarterfinals and second round, respectively, currently sit with losing records. Only Stephens County did not make the playoffs last year. Region play will not open until next week (Monday, March 20). And Jefferson, Stephens County, Oconee County, and North Oconee all should hit their region openers with winning records. Jefferson and North Oconee open a three-game series on Monday as does Stephens County, which won just 10 games last year but already is 8-5, taking on Oconee County -- which could give some early indicators of what is in store. St. Pius and Madison County also face each other and one of those will have at least two losses after the first week.

In Region 7-AAA, North Hall and Greater Atlanta Christian are undefeated and tied atop the standings (3-0) in the early going. Dawson County sits one-game back. Dawson County and GAC battle throughout the week in a crucial series. North Hall, meanwhile, opens a series with Fannin County this week. East Hall and Lumpkin County both sit winless so far.

In Region 8-AAA, 2016 semifinalist Jackson County opened its region schedule with a 3-0 road loss to Morgan County on Tuesday. The Panthers and Bulldogs are 20-7 combined to open the season. They will also play a doubleheader in Jefferson on Friday.

Region 8-AA is also under way with Banks County, Elbert County, and Oglethorpe County all tied atop the standings after the first week of action. The Leopards split a doubleheader with Hart County on Friday. Rabun County played host to Elbert County on Wednesday.

Region 8-A opened region play on Friday with Riverside Military knocking off Tallulah Falls and Commerce beating Lakeview Academy. The rest of the region began on Monday. Athens Academy and Athens Christian own the best records after the first month of the season and both began their region schedules on Tuesday. 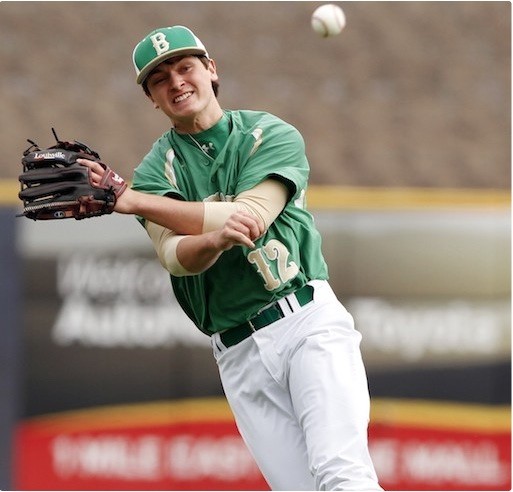 Standouts with area ties get the call in 2017 MLB draft
Buford graduate Austin Upshaw and University of North Georgia standout Connor Hoover each earned a shot at professional baseball on Wednesday when they were selected in the 2017 Major League Baseball draft. 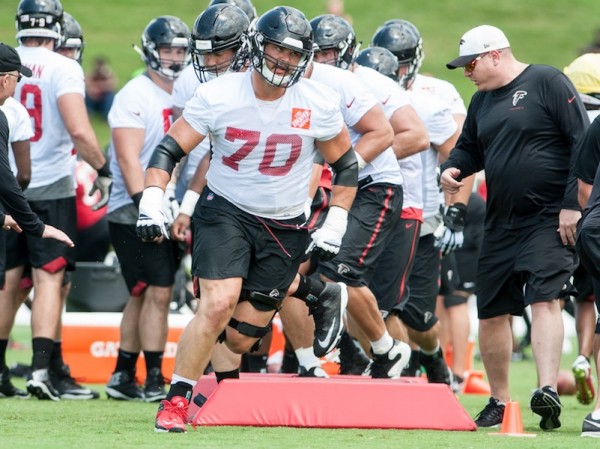 Falcons notes: Schweitzer-Garland OL battle a humble one; Jones says Super Bowl loss will motivate
With the retirement of starting right guard Chris Chester following last season’s Super Bowl LI loss, it was expected that the battle to replace the veteran would be among the most watched by Atlanta Falcons fans... 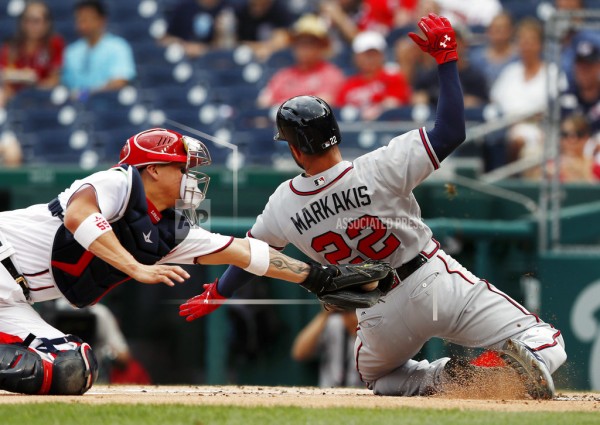 VIDEO: Top 10 prep plays give vivid reminder of just what a season 2016-17 was
The 2016-17 high school sports season brought us dizzying heights, gut-wrenching lows and everything in between... 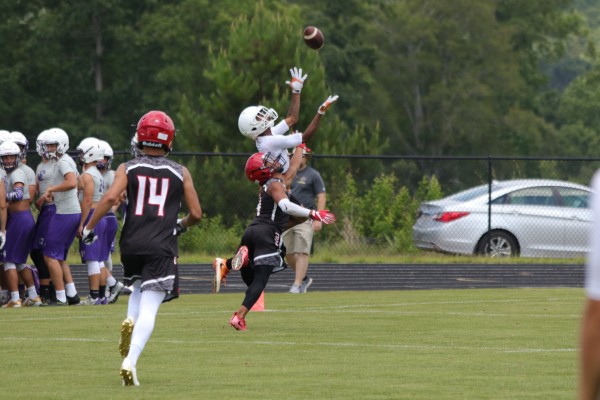 Football: 'Battle at the Branch' 7-on-7 features loaded field
The Battle at the Branch 7-on-7 football tournament, scheduled for Friday at Flowery Branch High, will have as star-studded a field as you will find during the summer competitions...
High School Sports