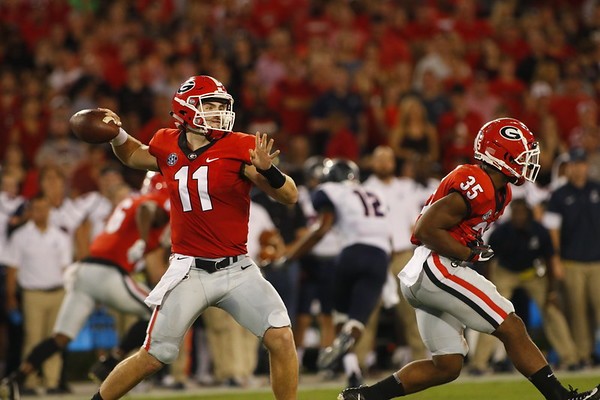 NEW YORK — A couple of games played during week two of the season had a major effect on the first College Football Playoff rankings.

Oklahoma, Ohio State and Penn State were next as the committee members let head-to-head results and strength of schedule be their guide. The final rankings that will determine the participants in the College Football Playoff semifinals come out Dec. 3.

Georgia and Alabama, Southeastern Conference rivals, are both 8-0 and have been dominating their competition. The Bulldogs' one close game was at Notre Dame in September, a 20-19 victory.

Committee chairman Kirby Hocutt, the athletic director for Texas Tech, said the Bulldogs had a slight edge over the Crimson Tide because of its victory against the Irish on Sept. 9.

The Fighting Irish (7-1) have not lost since, including blowouts of Michigan State (24th), Southern California (17th) and North Carolina State (20th). Hocutt noted those three victories against teams in the committee's top 25, along with the close lose to Georgia as the reason for the Irish being the highest ranked in a group of one-loss teams from three to seven.

"For the teams five through seven, their head-to-head results were very important to the committee," Hocutt said.

In the AP Top 25, Ohio State was No. 3, Penn State No. 7 and Oklahoma was No. 8. Those rankings had some Sooners wondering if the committee would do something similar. They were happy to find out that was not the case.

"We all just watched it as a team just now," Oklahoma linebacker Ogbonnia Okoronkwo said. "We were all just jumping around yelling. Everybody's hungry. We feel like our foot's in the door, so we want to go ahead and make it happen."

Clemson (7-1), the defending national champion, and Alabama have been ranked in the initial top four of the by the selection committee each of the last three seasons. The Tigers and Tide played for the last two national titles, with each winning one.

The rest of the top 10 was TCU at eight, followed by unbeatens Wisconsin and Miami.

Hocutt pointed to strength of schedule as the problem for the Badgers, who were ranked fourth in the latest AP Top 25, and Hurricanes. The strongest team Wisconsin has defeated is Northwestern (5-3) and Miami has only two victories against teams with winning record, Hocutt noted.

GOOD WINS BAD LOSS, STILL: Clemson's six victories against teams with winning records, including Virginia Tech (13th) and Auburn (14th) outweighed a loss on the road to a Syracuse team that is 4-4.

That's been a fairly consistent trend in the short history of the selection committee. The members tend not to get too caught up in the notion of a bad loss.

Hocutt also noted that Clemson playing the second half without injured quarterback Kelly Bryant factored into its loss. He also said that Alabama got credit for beating Florida State to start the season when the Seminoles had their starting quarterback Deondre Francois for most of the game.

PAC-12 IS IN TROUBLE: Washington is the highest ranked of the Pac-12 teams at No. 12. The Huskies are the only team left in the conference with a chance to win the league at 12-1, but their position behind a plethora of teams with one loss means they'll need a good deal of help.
On the bright side, plenty of those teams in front of the Huskies have to play each other.

IT MIGHT NOT BE JUST THE PAC-12 IN TROUBLE: The top four includes teams from only two of Power Five conferences, and if Georgia, Alabama and Notre Dame keep winning it very well could stay that way.

The Bulldogs and Tide eventually would play each other in the SEC championship game, but if both arrive 12-0 in Atlanta, and the independent Irish finish 11-1, the Big Ten, Big 12, Atlantic Coast Conference and Pac-12 could be vying for one spot.

UNG soccer set to host PBC quarterfinals Tuesday
For the second year in a row, the University of North Georgia men's and women's soccer teams will both host the Peach Belt Conference Tournament quarterfinals at the UNG Soccer Complex.

AP Top 25: Georgia rises to No. 2, Ohio State up to No. 3
Georgia took two first-place votes from top-ranked Alabama and moved up to No. 2 in The Associated Press college football poll in a major reshuffling of the top-10
College Sports 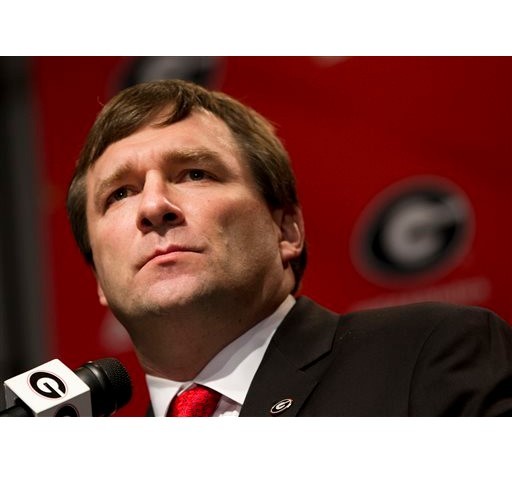 Smart sees rankings as nothing but potential distraction
Georgia coach Kirby Smart clearly was influenced by his former boss, Nick Saban, on the subject of dealing with national polls.
By The Associated Press 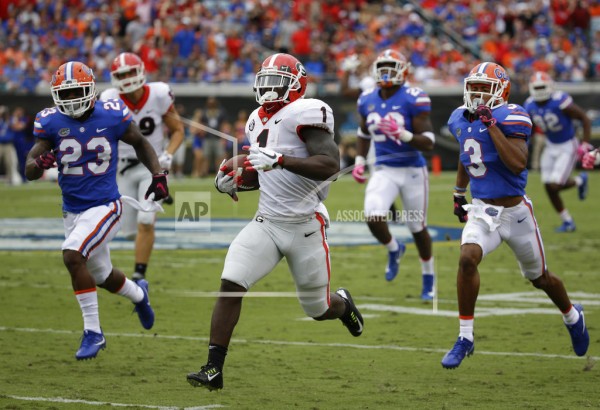 No. 3 Georgia dominates Gators behind Michel, Chubb
Sony Michel slipped through the line untouched, sprinted past several defenders and then spun into the end zone. The rout was on, and the losing streak was essentially over...
By AccessWDUN

'Cocktail Party' delivers upsets, chaos for Florida, Georgia
"The World's Largest Outdoor Cocktail Party" has been a sobering experience for favorites over the years.
By The Associated Press 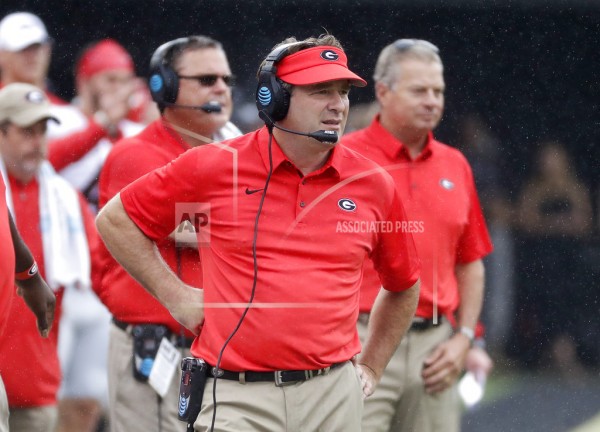 Bama, Georgia could give SEC rare matchup of unbeaten teams
Top-ranked Alabama and No. 3 Georgia have been so dominant that the real drama behind the race to the SEC championship game may be the push for both to arrive in Atlanta undefeated...
By The Associated Press
Privacy | User Agreement | Contact | Advertise With Us
2021 © Jacobs Media Corporation. All rights reserved. EEO Report. Website by Full Media
Login / My Access
close
Search