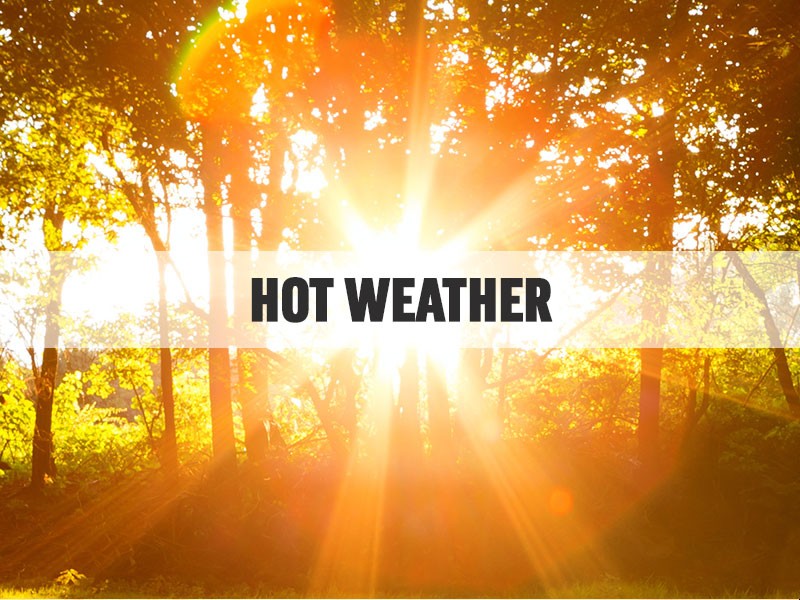 This summer was the third warmest on record in Georgia, according to the National Weather Service.

Though summer doesn't officially end until September 22, weather professionals consider what's called a "meteorological" summer when looking at such statistics which cover June, July and August.

Data released this week by the weather service, also show that Athens tied the record for the warmest summer on record with an average temperature of 82.2, it was the 12th warmest (82.9) in Columbus, fourth warmest (83.2) in Macon, and second warmest (82.4) in Atlanta.

In Gainesville, temperatures were above average on 75 of the 92 days in the three months, according to information collected at Lee Gilmer Memorial Airport.

July was the hottest of the three months, with 29 of 31 days showing above normal readings. However, the warmest reading of the summer occurred in June:  98 on June 25.

Nationally, the weather service reports 30 of the lower 48 states recorded temperatures this summer that were above average, "much" above average or the warmest on record.

Included were places such as Maine, Minnesota and Washington State. 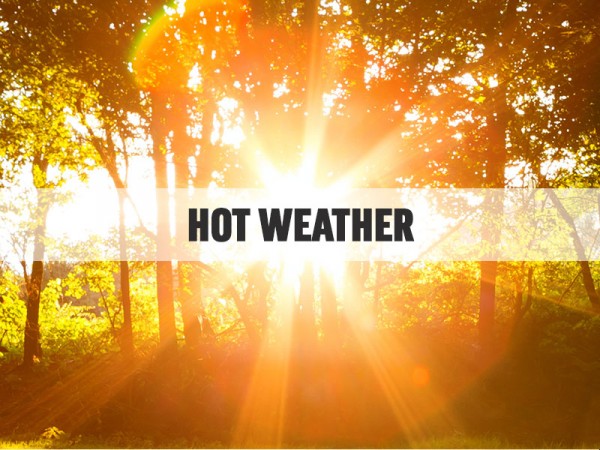 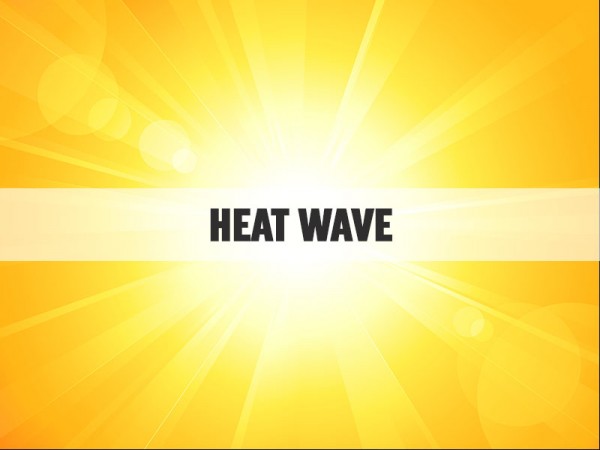 Heat wave sets multiple records in Deep South, including some Georgia cities
A heat wave that sent the mercury soaring to above 90 degrees in March has broken temperature records from Texas to Georgia.
By Associated Press

Heat wave could set new record highs in southern states
Forecasters say high temperatures in the mid-80s across much of Georgia and Alabama could break records.
By Associated Press

Gainesville experiencing 17th warmest summer ever
One look at your power bill and you probably don't have to be told that this summer is turning out to be much warmer than last year's.
By Ken Stanford
Privacy | User Agreement | Contact | Advertise With Us
2021 © Jacobs Media Corporation. All rights reserved. EEO Report. Website by Full Media
Login / My Access
close
Search