5:08AM ( 1 day ago ) Weather Alert
Freeze warning in place for several North Georgia counties until 9 a.m. 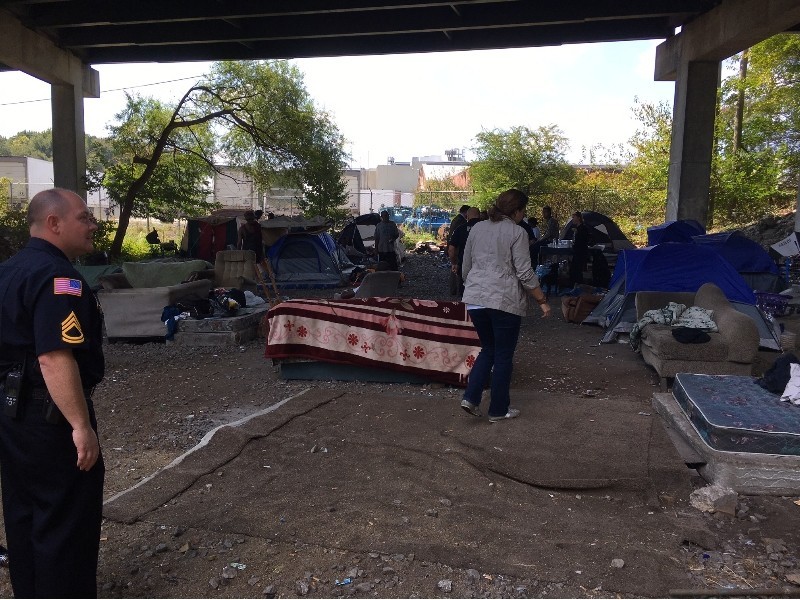 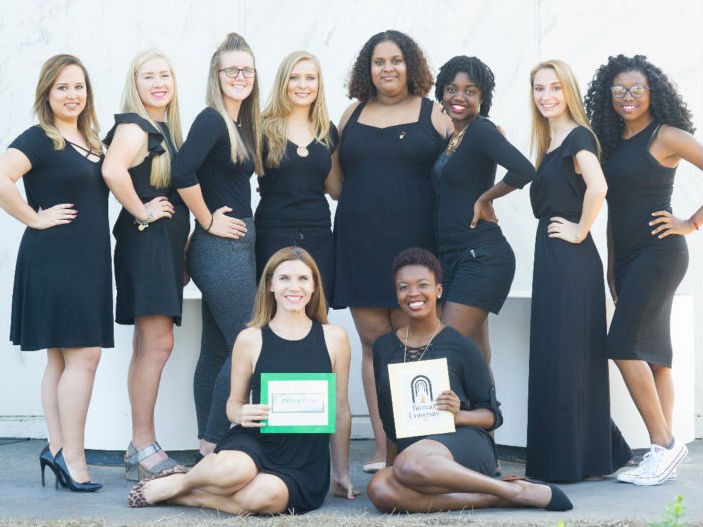 Editorial and feature writing students in a Brenau University mass communication class will host the release of a special publication, “The Brenau Facing Project: Facing Homelessness in Gainesville & Hall County” at 6:30 p.m. Wednesday in the John S. Burd Center for the Performing Arts. The event is free and open to the public.

The book is a collection of stories that the nine students produced as part of a semester-long project to thoroughly research and report on the lives of those who are facing one of the most prevalent but sometimes least addressed issues in the area, according to a Brenau news release.

Mass Communication Professor Julia Clay oversaw the three-month effort, which was sponsored by The Facing Project, a nationwide nonprofit organization that inspires people to find an issue affecting their community and give a voice to those who are facing the issue by writing and publishing a book.

The class spent the semester meeting with and interviewing people who have experienced homelessness firsthand, as well as engaging with people and organizations who aid those in need, such as Good News at Noon, a Gainesville shelter that offers food, clothing and medical aid to more than over 150 homeless people every day.

“The project helped made me realize things about homelessness that I didn’t understand before,” said junior mass communications major Kenya Hunter from Acworth, Georgia, who interviewed a local homeless man for the stories she contributed to the book. “Some choose to be homeless, some have mental health issues, some have jobs but can’t make enough money to get on their feet. When we were asked to go out to interview the homeless, I wasn’t sure how to approach it since it doesn’t seem like Gainesville has that big of a homeless problem. But once we started looking, we found that it does.”

Clay, who is chair of the mass communication department, initiated Brenau participation in the project after she attended a conference where she met author and journalist Kelsey Timmerman and read his book “Where am I Wearing?”

The book documented Timmerman’s journey through several countries, including China, Cambodia, Honduras, Bangladesh and more, where much of the world’s clothing is manufactured. His account detailed the lives of the factory workers, their families, their way of life and the effects of sweatshop production and globalization that go unseen by the consumers.

The Facing Project, co-founded by Timmerman and journalist J.R. Jamison, has operated for five years. It has expanded its footprint model to more than 100 college campuses and communities. When Clay presented the model of The Facing Project to her class, she asked them which community issue in Hall County they wished to research and cover, and the class decided on the topic of homelessness.

Each of the nine students then had to dedicate themselves to a particular role for the project, including project management, publishing, social media, public relations, event coordination and more. All of the students were responsible for conducting interviews and writing two stories each for the book while compiling lists of interviewees and resources and editing each other’s material.

“The editing lab was like a real newsroom,” said Hunter. “Sometimes it was frustrating to work as a group and figure out who should be doing what task. It’s a lot to organize.”
While the number of people living on the streets in Georgia has been declining in recent years, the number of homeless veterans and chronically homeless individuals has continued to rise. In early 2015, at least 5,797 people were homeless across 152 of 159 counties in the state, including Hall County.

The book release event will feature live performances, a canned food drive, a silent auction and a volunteer fair. Organizations represented at the volunteer fair will include My Sister’s Place, Georgia Mountain Food Bank and Good News at Noon. Light refreshments will be served, and all proceeds from the night will go towards the participating community partners of the Brenau Facing Project. 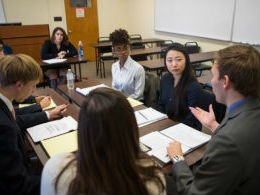 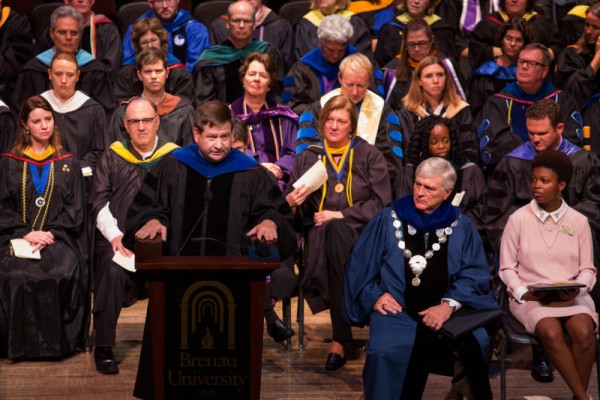 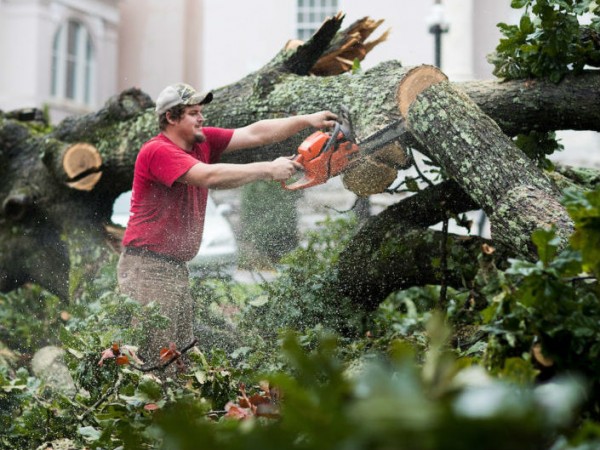 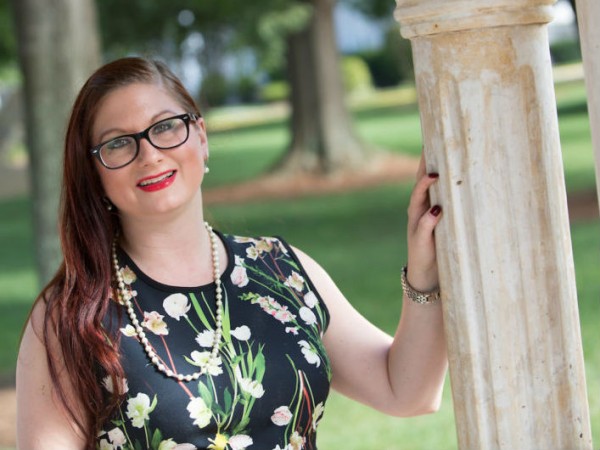