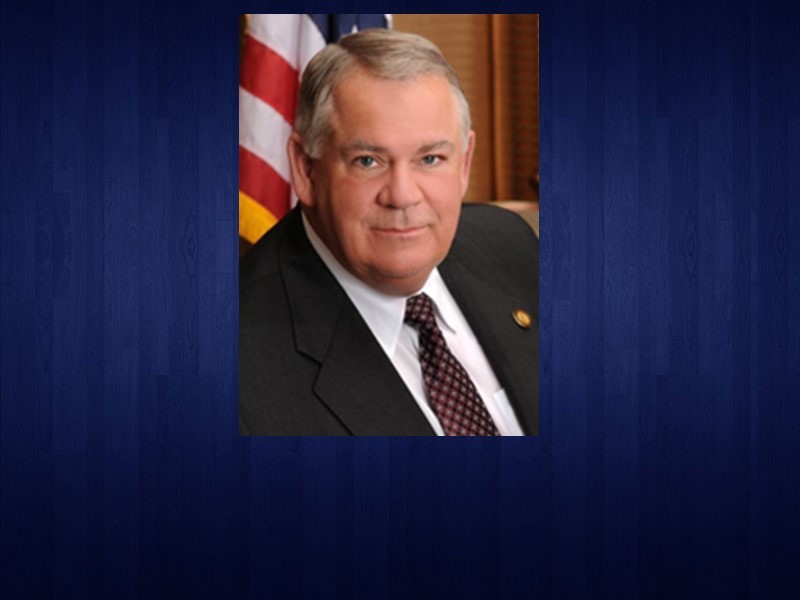 ATLANTA (AP) A top-ranking Republican leader wants to make clear that Georgia clergy can refuse to perform gay marriages, a protection they already enjoy under the U.S. Constitution.

The proposal from House Speaker David Ralston, a Republican lawyer from Blue Ridge, would amount to more of a political statement than a legal change. The wording he proposed would make clear that the government cannot force a clergy member to solemnize any marriage in violation of the clergy person's religious beliefs.

Ralston called it a narrowly drawn measure after the U.S. Supreme Court legalized same-sex marriage in places that previously forbade those unions, including Georgia. The measure could be debated when the General Assembly reconvenes early next year.

``We will reinforce our commitment to the separation of church and state as well as reaffirm the right of the clergy to carry out their duties as their religious beliefs not government prescribes,'' Ralston said in a statement earlier this month.

Lawyers say the First Amendment of the U.S. Constitution already prevents the government from either establishing religious standards for marriage or forcing religious practitioners from violating their beliefs by solemnizing same-sex unions. In other words, Ralston's law would not change anything.

``It is completely unnecessary but doesn't, from what I know about it, seem to do a lot of harm, either,'' said attorney Alan Begner, who handles free speech claims and teaches law at the John Marshall Law School in Atlanta. ``It's just sort of grandstanding.''

The gay rights group Georgia Equality said it would not object to the current proposal, according to its executive director, Jeff Graham.

More likely, Ralston's proposal is a benign political concession to social conservatives, particularly those who form a dependable base in the Republican Party. Earlier this year, Ralston angered many of those social conservatives by effectively blocking legislation that gay rights groups feared could open the door to public accommodations discrimination against gay couples.

The Republican lawmaker who will sponsor the plan, state Rep. Kevin Tanner, said Friday he would oppose combining the protections for clergy backed by Ralston with any other proposals touching on gay rights.

``I think they are two really separate issues, and I'm always a proponent of legislation standing on its own merits,'' Tanner said. ``I think this is a narrowly defined bill and focused on one issue.''