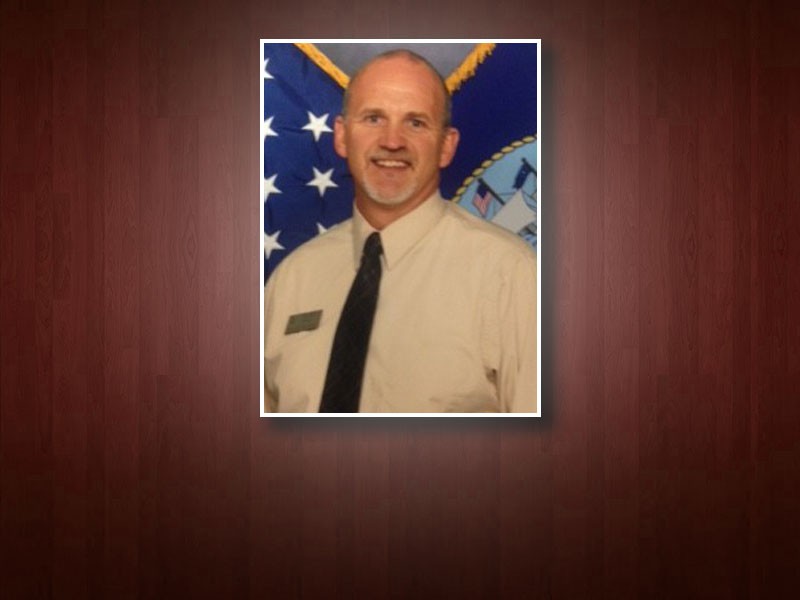 Tom Smith has been named the new principal at Gainesville High School. He will start this fall.
Contact Editor

GAINESVILLE - The search is over; Gainesville High School has announced the hiring of a new principal.

The school announced the hiring of Tom Smith, the principal at Union Grove High School in McDonough, a job he has held since 2007.

Under his watch UGHS was named One of America's Best High Schools for eight years by Newsweek and the Washington Post, and an AP Merit School for four years.

Smith has an undergraduate degree in Business Education from Fairmont State College, and a Masters of Science in Professional Physical Education from West Virginia University.

He began his education career in 1985.