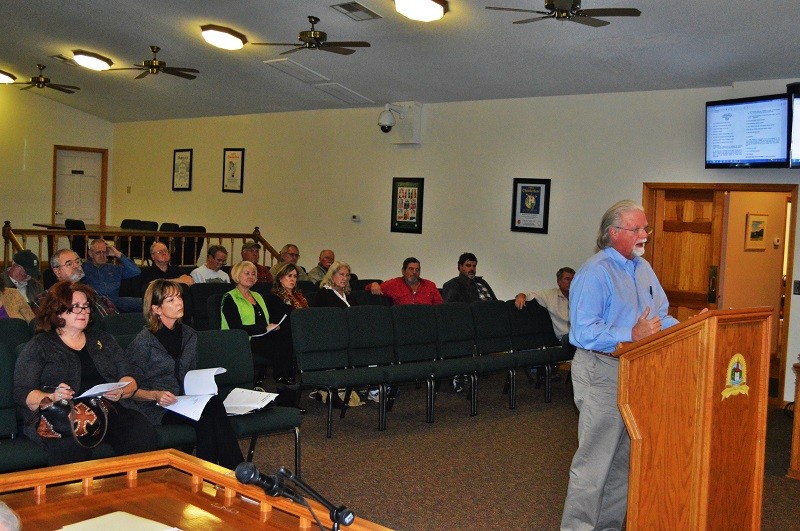 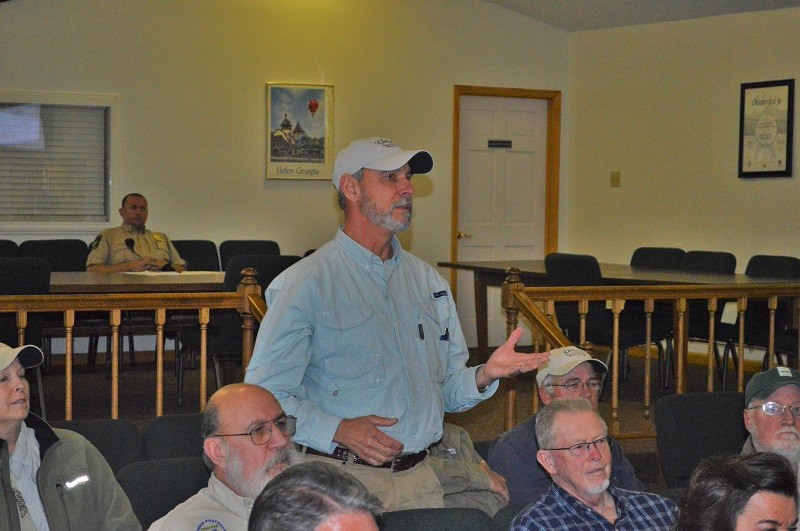 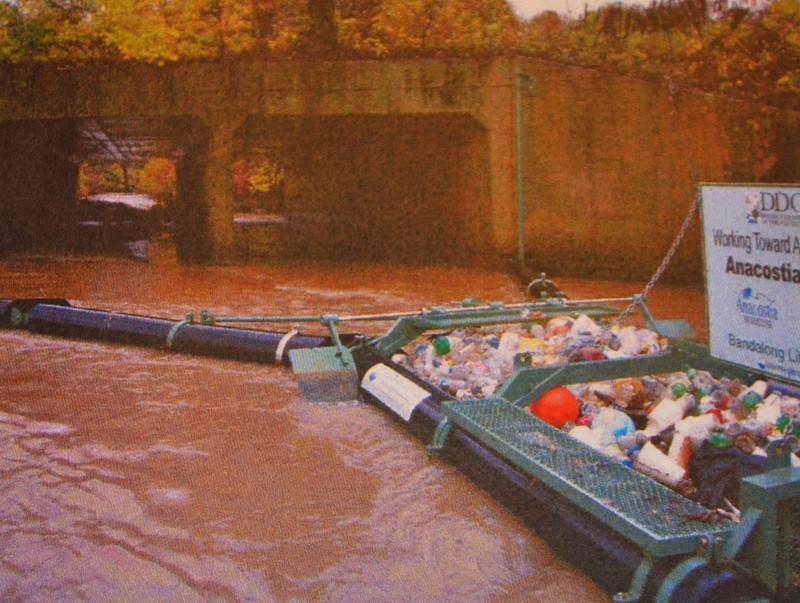 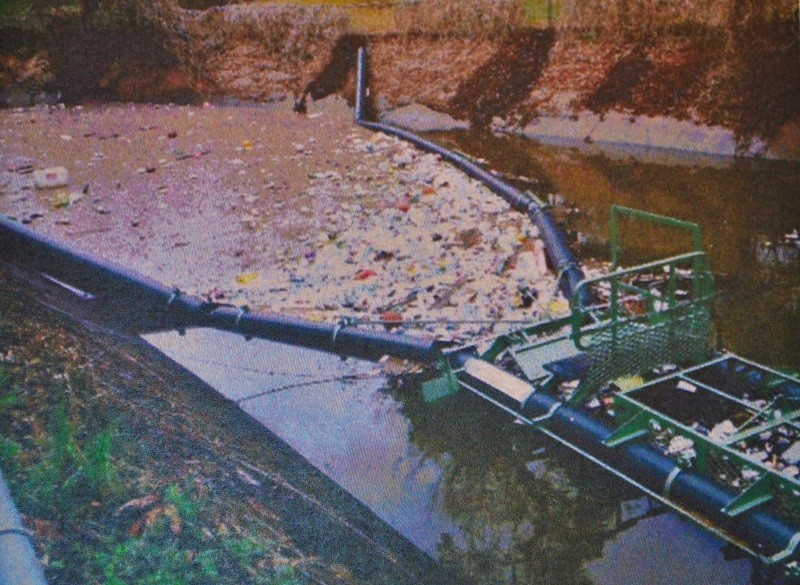 HELEN - After reading a recent article about the Chattahoochee River making Georgia's Dirty Dozen for 2015 because of litter, a White County businessman took information on his product to the Helen City Commission Tuesday afternoon.

Hopkins said one of the devices is being installed on Flat Creek Road in Hall County in the next couple of weeks. That installation is through an intergovernmental agreement between Hall County (paying 60 percent) and Gainesville (paying 40 percent).

He told Helen leaders a litter trap could be installed along the Chattahoochee River to capture garbage floating downriver, with the price ranging between $113,000 and $300,000.

Hopkins explained there was a test installation on state property south of Helen in 2008, but that device was damaged by a large floating tree during Tropical Storm Hannah so the trial was ended.

City leaders expressed concern about spending a large amount of money on a litter trap and it being damaged or destroyed by one of the frequent floating trees.

"We'd be willing to lease it if you wanted it just for the summer months when tubing is going on," Hopkins said, noting the company would take responsibility for repair or replacement if the trap is leased.

Hopkins said the litter traps are tethered to the riverbanks with ground anchors.

"My purpose here is letting you know we are here," Hopkins told city leaders.

Jimmy Harris of Unicoi Outfitters told commissioners the issue won't be corrected by a litter trap.

"I'm all for Gary's product, but it's a Band-Aid, but it's not addressing the problem," Harris said.

A couple of them were vocal that trash they attribute to tubers is ruining the river.

Commissioner Helen Wilkins, who owns property along the river, said she constantly is picking up items lost by tubers - especially footwear.

"Could we ban flip-flops?" Wilkins asked.

There also was discussion of whether to require tubing companies to include mesh trashbags on tubes, but city leaders decided people would be resistant to using them.

Both city leaders and a tubing company operator insisted the river is cleaner than it was before the city passed an ordinance prohibiting coolers in 2006, and that not all the litter attributed to tubers actually comes from them. Some of it washes into the river from parking lots and property located nearby.

"We do have a problem," Mayor Dona K. Burke acknowledged.

Burke said she feels certain the city will look at ways to address litter floating down the river.