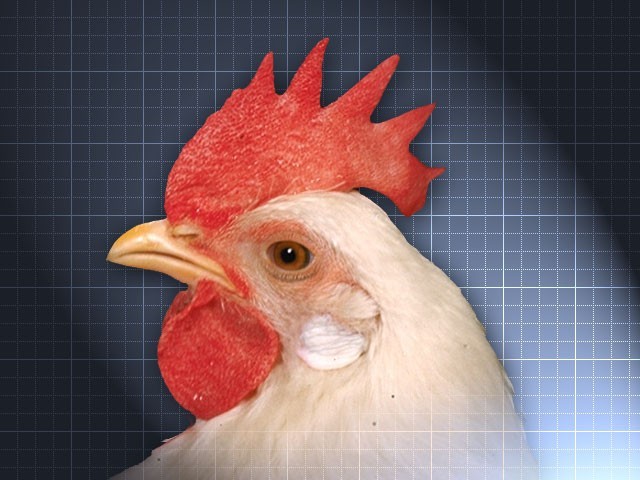 Michael Welch, president and CEO of Harrison Poultry in Bethlehem, said the ongoing drought affecting the Midwest corn crop could lead to a shortage of chickens for consumers.

He said the poultry industry already experienced problems due to the economy and high corn prices last year.

"Thousands of jobs were lost, hundreds of farmers were not able to grow chickens," Welch said. "A repeat scenario could be repeated in 2013."

Chicken feed is composed mostly of corn, which has been devastated by the Midwest drought.

"Very short corn crop will undoubtedly prove to be devastating to the animal agriculture industry, food manufacturers, food service providers and consumers, not just in the United States, but in the entire world."

Poultry is a major industry in North Georgia.

The Associated Press contributed to this report. 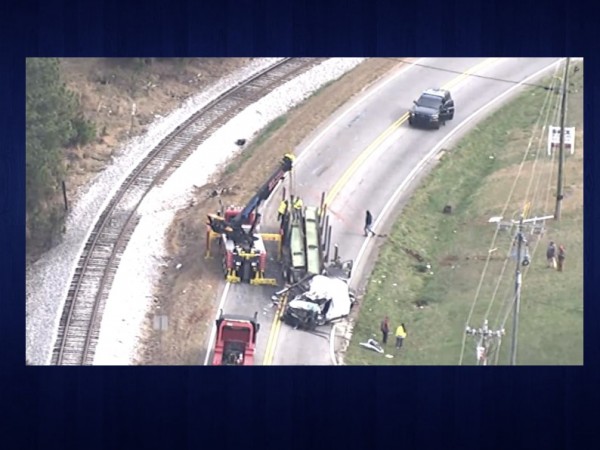 Two seriously injured in Hall County multi-vehicle crash
A serious accident in Hall county shut down State Route 60 for much of the afternoon and into the evening.
By Kimberly Sizemore 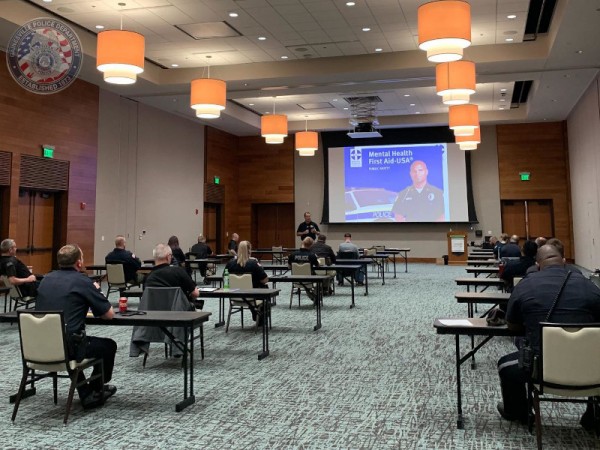 Gainesville Police participating in Mental Health First Aid training
The entirety of the Gainesville Police Department will participate in a training program this week that focuses on techniques to help individuals who are dealing with mental illness or substance abuse disorders.
By Austin Eller
Privacy | User Agreement | Contact | Advertise With Us
2022 © Jacobs Media Corporation. All rights reserved. EEO Report. Website by Full Media
Login / My Access
close
Search