Klan demonstration ends with no arrests or ejections 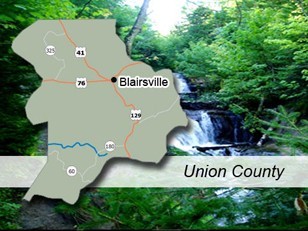 Under a permit obtained from the city of Blairsville, the International Keystone Knights of the KKK gathered at the Union County Courthouse.

Public Information Officer and Investigator for the Union County Sheriff's Office, C.J. Worden, said he estimated between 15 and 20 people there representing the KKK. He said a conservative estimate for the total crowd was about 350.

He said one church sponsored a group that held a silent protest.

"I think the majority of the people that were present were simply there to observe. This is nothing like anything that's ever happened in Blairsville before," Worden said.

As far as problems, Worden said there were only a couple of what he described as minor incidents involving unruly protestors.

"Nobody was ejected and nobody was arrested."

"And any other agencies that we might have missed that assisted us in making sure that everybody went home safely."

Last month, the American Civil Liberties Union filed a lawsuit against the state of Georgia on behalf of the Ku Klux Klan. The group tried unsuccessfully to adopt a portion of State Route 515 in Blairsville as part of the state's Adopt-a-Highway program.

The ACLU Foundation of Georgia filed the suit in Fulton County Superior Court, saying the state violated the group's right to free speech. The suit asked the court to force the state to issue an Adopt-a-Highway permit to the KKK.

The permits include a roadside sign along the right-of-way that's adopted.
© Copyright 2021 AccessWDUN.com
All rights reserved. This material may not be published, broadcast, rewritten, or redistributed without permission.

Storms taking aim at South could bring strong tornadoes
Forecasters say that severe weather will bring the potential for flash flooding and tornadoes to a large part of the South, stretching from Texas to Georgia
By The Associated Press 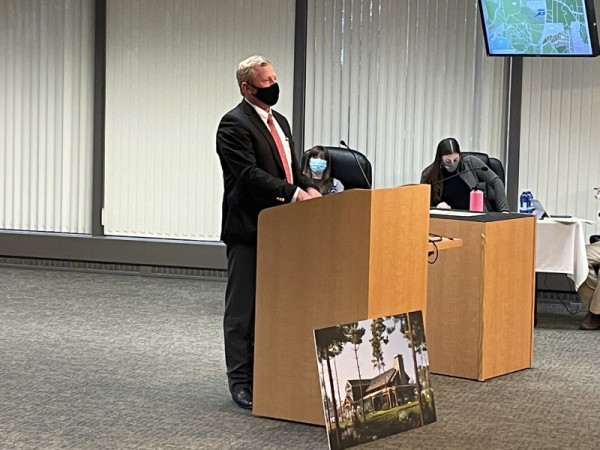 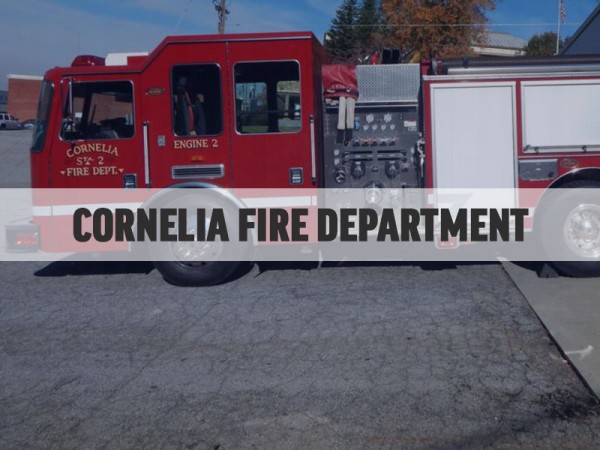 Georgia adds 3.3M to those eligible for COVID-19 vaccination
Georgia has thrown open the doors for COVID-19 vaccination to a majority of adults, as the state seeks to improve its worst-in-the-nation share of the population that has been inoculated against the virus
By The Associated Press
Privacy | User Agreement | Contact | Advertise With Us
2021 © Jacobs Media Corporation. All rights reserved. EEO Report. Website by Full Media
Login / My Access
close
Search