Drought continues to tighten its grip on Ga. 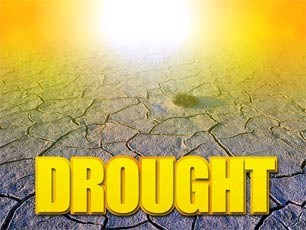 Related Articles
Gainesville mayor gives ‘State of The City’ speech then announces it will be his lastGwinnett commissioners redefine ethics violationsMattie's Call for missing man in Gwinnett CountyEx-cop guilty of murder and manslaughter in Floyd case
Contact Editor
UNDATED - The drought continues to push deeper into north Georgia while making it difficult for south Georgia farmers to plant two key crops.

The driest conditions in the state continue to be two pockets in southwest and southeast Georgia.

Meanwhile, the U.S. Drought Monitor says the drought has now pushed as far north as southern Habersham County, south Dawson and south Forsyth, extending westward to the Alabama line near Carrollton and LaGrange. Gainesville and all of Hall County are now considered in a drought. Conditions in all of these areas are considered "abnormally" dry.

A swath of counties just to the south of that area is labeled "moderately" dry.
South of there, and covering the largest number of counties in Georgia, is a "severe" drought. Only the mountains and some adjacent areas to their south are now considered drought-free.

State climatologist David Stooksbury said Tuesday that conditions are expected to get worse with little rain and high temperatures over the next several days.

Stooksbury notes that Columbus has received 63 percent of its normal rainfall. Macon has only gotten about 60 percent. But, he says he expects most municipalities and businesses will have enough water through the summer. 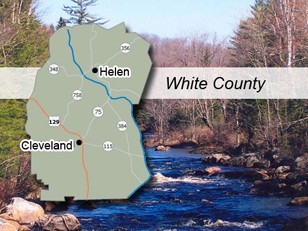 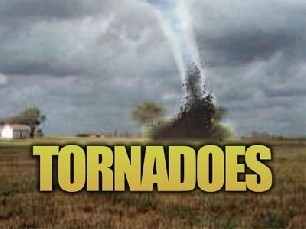 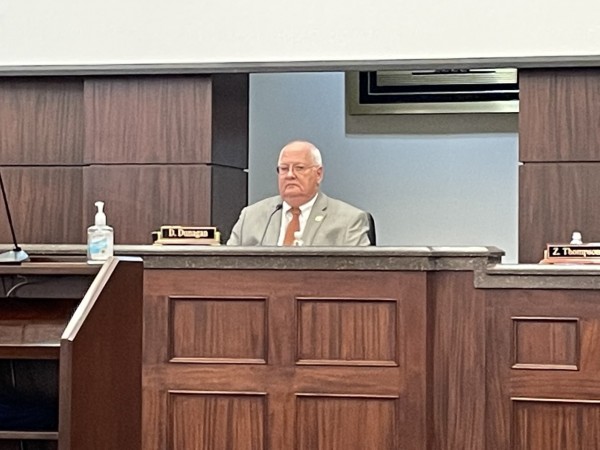 Gainesville mayor gives ‘State of The City’ speech then announces it will be his last
One year ago COVID-19 restrictions forced the cancellation of the “2020 State of The City” speech by Gainesville Mayor Danny Dunagan, and now a decision to not seek re-election this fall means he won’t be giving the 2022 annual speech either.
By Marc Eggers 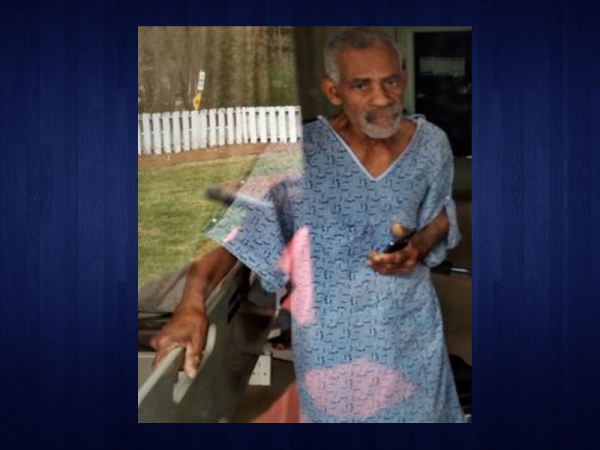 Ex-cop guilty of murder and manslaughter in Floyd case
Former Minneapolis police Officer Derek Chauvin has been convicted of murder and manslaughter in the death of George Floyd, the explosive case that triggered worldwide protests, violence and a furious reexamination of racism and policing in the U.S. The jury deliberated about 10 hours over two days in a city on edge against another outbreak of unrest
By The Associated Press