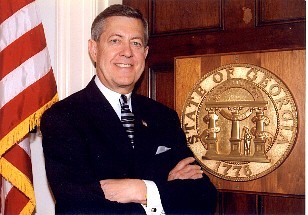 Linder, 67, made the announcement after a brief speech at the dedication of the Gwinnett County GOP's new headquarters.

National Republican Congressional Committee Chairman Pete Sessions, R-Texas, said Linder has been a leader ``in promoting conservative, reform-minded policies to protect American taxpayers'' and his presence will be missed.
``In addition to serving his constituents, he faithfully served our party when he chaired the NRCC and successfully protected the Republican majority in 1998,'' Sessions said in a statement. ``Above all, his service to the citizens of the Seventh Congressional District of Georgia was unmatched, and I am confident that voters in this ruby-red district will elect another capable Republican to continue supporting the conservative principles that John so passionately promoted.''

The Gwinnett County Republican is most known for sponsoring legislation for a ``FairTax,'' which would eliminate the federal income tax and abolish the Internal Revenue Service. Under the proposal, federal income taxes would be replaced with a 23 percent consumption tax on the retail sale of all new goods and services.

Georgia Congressman Tom Price said ``no one has been a more tireless champion of common sense tax reform'' and that Linder's leadership ``has helped build nationwide support for the FairTax both in Congress and at the grassroots.''
Price said he would do all he can to ensure the FairTax movement continues to grow.

Linder is the lead Republican on the Ways and Means Subcommittee on Income Security and Family Support and also serves on the Oversight and Select Revenues Subcommittees.
Committee ranking member Dave Camp, R-Michigan, said he's looking forward to working with Linder even after he leaves Congress.
``John knows more about the issues that come before the committee than most of the expert witnesses we have testify,'' Camp said in a statement. ``He is a fierce advocate for what he believes in and has been a tremendous asset to our team and to the nation.''

Linder served as a Captain in the U.S. Air Force from 1967 to 1969 and worked as a dentist and businessman before being elected to the House in 1992.
© Copyright 2022 AccessWDUN.com
All rights reserved. This material may not be published, broadcast, rewritten, or redistributed without permission. 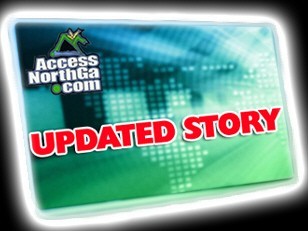 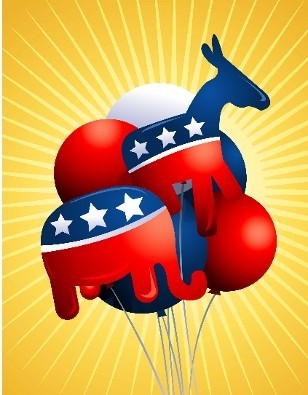 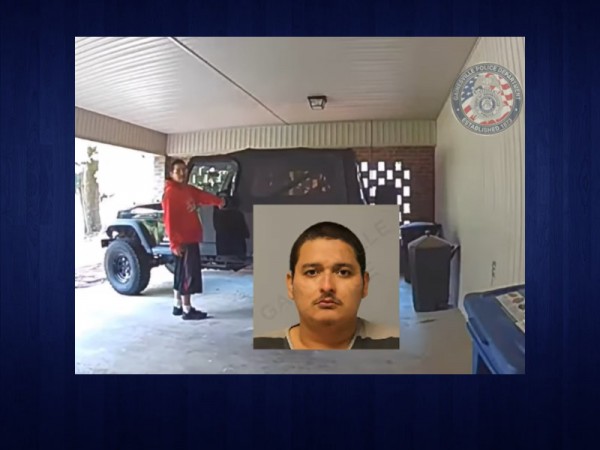 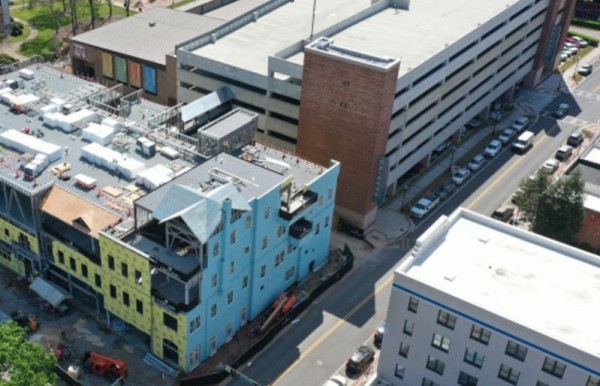 Despite pandemic, Gainesville-Hall County sees positive growth
While many communities have suffered economically during the COVID pandemic, Hall County has managed to do quite well, according to the latest economic report from the Greater Hall Chamber of Commerce.
By AccessWDUN staff

GOP Leader McCarthy opposes Jan. 6 commission ahead of vote
House Republican Leader Kevin McCarthy says he will oppose a proposal to form an independent, bipartisan commission to investigate the deadly Jan. 6 insurrection at the Capitol
By The Associated Press 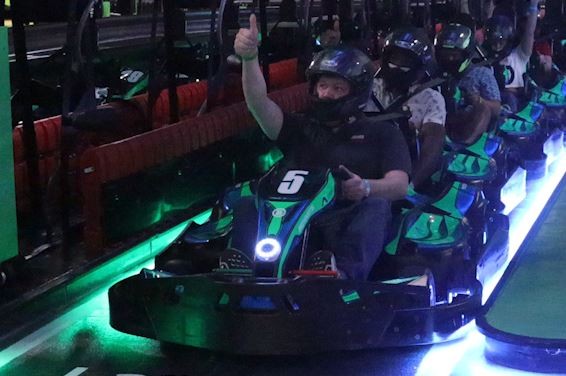 Andretti brings high-powered fun to Buford
Andretti Indoor Karting and Games has opened a new location in Buford just south of the Mall of Georgia.
By Caleb Hutchins I Video by: Lauren Hunter 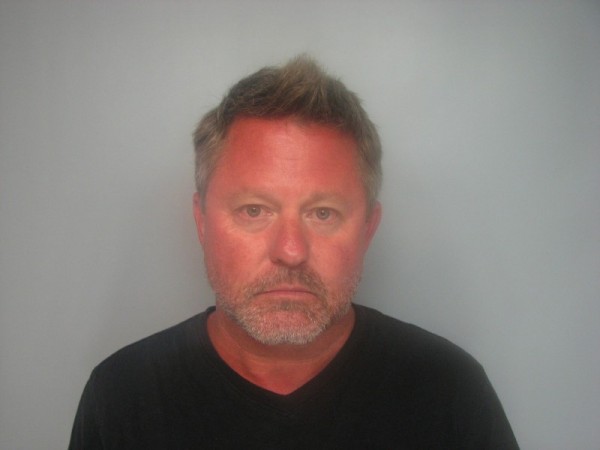 Lawrenceville man faces rape charge for reported assault on board boat
A Lawrenceville man is being held at the Hall County Jail in connection with a reported sexual assault on board a boat at Lake Lanier Islands.
By AccessWDUN staff
Privacy | User Agreement | Contact | Advertise With Us
2022 © Jacobs Media Corporation. All rights reserved. EEO Report. Website by Full Media
Login / My Access
close
Search