Chester James Doles, 43, Dahlonega was arrested in March 2003 when federal agents raided his home and found a dozen guns. An informant had been recording conversations with Doles since July 2001.

The U-S attorney&#39;s office says Doles had been holding monthly meetings of extremists on his property before his arrest.

U-S District Judge Richard Story sentenced Doles to five years and ten months in federal prison. Doles will also be supervised for three years after his release.
© Copyright 2022 AccessWDUN.com
All rights reserved. This material may not be published, broadcast, rewritten, or redistributed without permission. 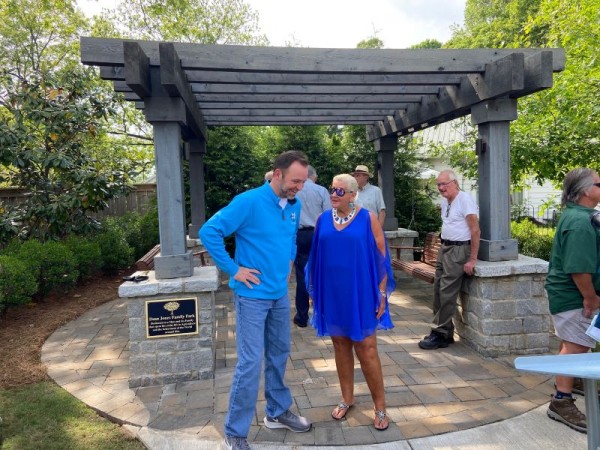 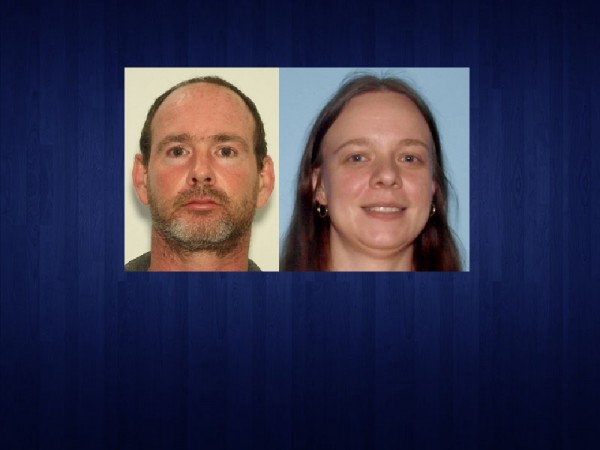