Registered Hispanic voters in Hall up by 56%

By by Ken Stanford
Contact Editor
ATLANTA - A new report says the number of Hispanic voters registered in Hall County jumped more than 56 percent in the first eleven months of the year.

The Georgia Association of Latino Elected Officials (GALEO) says Gwinnett County led the way in Georgia as the raw number of registered Hispanic voters there increased by 3,000 - or 135 percent.

The statewide numbers show an increase of 75 percent. 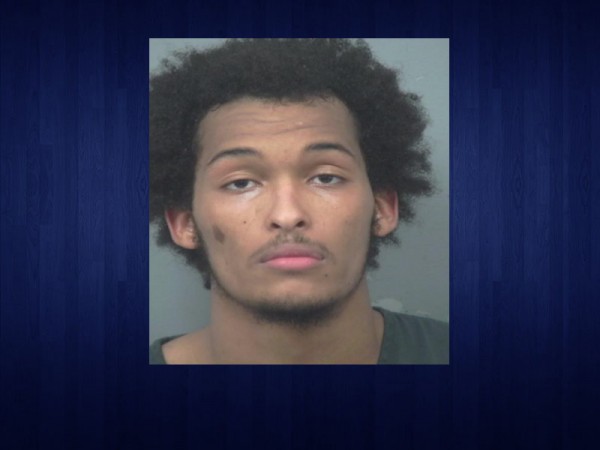 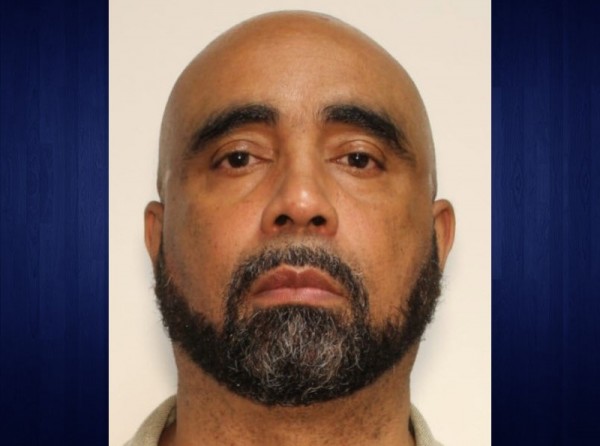