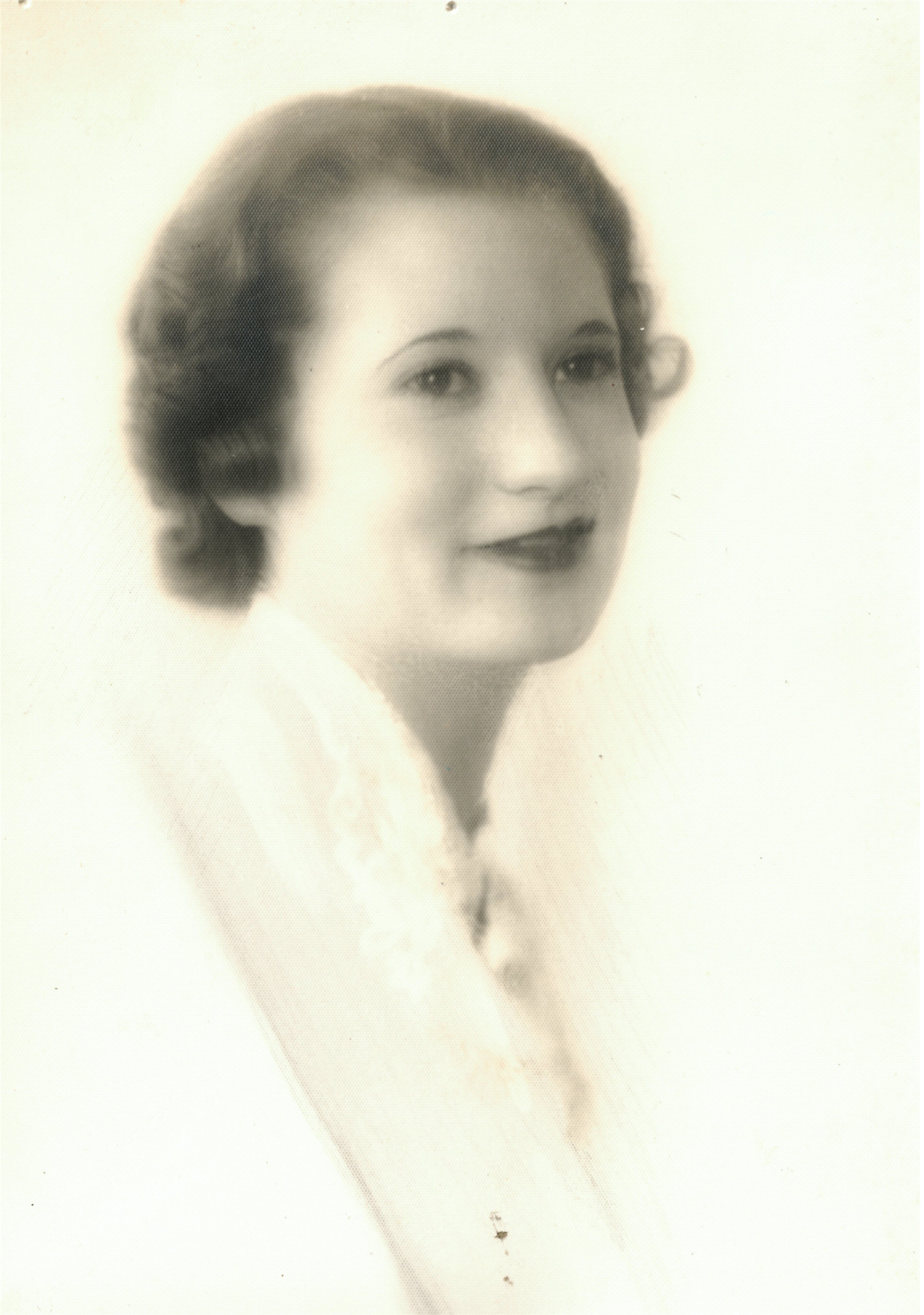 Mary Jane Pressgrove Chennault passed away peacefully Sunday evening, March 22, after living a full and godly life on earth for 100 years, 6 months, and 7 days!  She will be remembered as a dutiful eldest daughter of John and Poli Dogan Pressgrove, sister to Peggy (Bud) Davis, Elizabeth (Charles/Walter) Gunter-Cox, and John (MaryKaye) Pressgrove.  She was the oldest sibling and outlived both of her sisters and brother, John.  Jane was an accomplished musician (piano) and will be remembered as a loving daughter and sister, cousin, niece, Chi Omega sister, grandmother, and great-grandmother to Adalyn Willow Jackson and Jackson James Nightingale. Her grandchildren include Melissa Jane Lee and Captain Scott Lee (Jen) of Los Angeles, CA; Kara (Ryan) Nightingale, and Emily Jackson of Simpsonville and Mauldin, SC, respectively.  In addition, Mama Jane leaves behind a daughter-in-law Karen Sheffield (husband Steve, deceased), and two grandchildren Jordan Avery and Evan Lanier Sheffield.

Jane was born in Tallahatchie County, Mississippi and grew up in the heart of the Delta, Charleston, MS, on Franklin Street.  She graduated from Charleston High School and attended Mississippi State College for Women for two years before transferring to Ole Miss in 1938, where she completed major studies in English literature and education.  She taught for a short time while in Oxford, MS, but got bored and talked a Chi Omega sister into uprooting and moving with her to Washington, D.C. where they both took jobs at the Pentagon in the secretarial pool.  On the streets of DC, as Joe walked a patrol beat for the Metropolitan Police Department, she met the love of her life, Joe Young Chennault, the man of her dreams, and thus began a romance for the ages!  Joe was a tall, dark and handsome reserved Louisiana gentleman who set his sights on the demure Mississippi debutante who loved playing hard to get!  Together they had three girls:  Jennifer Jane Lee, Joan (Tommy) Sheffield, and June (Tom) Jackson.  After Joe completed law school and worked several years in the DC federal system, he was appointed the Atlanta regional director and chief counsel to the U. S. Department of Labor office where he remained until he retired in 1975.  Jane worked at Emory School of Business and later at McCurdy, Chandler, and Harris LLC in Decatur through the 60s.  She joined the Red Cross Auxiliary at DeKalb Medical Center and volunteered for over 28 years amassing over 15,000 volunteer hours.

Jane and Joe followed daughter, Joan and husband Tommy to Gainesville in 2000 where Jane attended Lakewood Baptist Church and the Faithful Workers Sunday School Class under the direction of Montine Lewis.  Jane lost her beloved Joe in August of 2007 and shortly thereafter, could no longer take care of herself.  Her last 13 years of life were lived at the Resting Nest PCH where she thrived and socialized with residents and visitors as long as she was able.  Among her favorite topics of conversation included her earlier frequent trips to nearby Memphis with sisters and friends, dining and watching the ducks at the Peabody Hotel, and catching a show that would be the ‘best ever’ that would occupy her conversation for weeks to come.  Jane will be missed by all who loved and cared for her.  Special mention goes out to Lisa and Joel Dishman and the Soldiers of Truth MCC based out of the Resting Nest, and all of her extraordinary care givers including Shay and Dawn.

It’s been said that the final criterion that will be used by God to judge us is not our success, but rather our faithfulness to Him while here on this earth.  Jane’s faithfulness has served her well in her earthly life and will surely serve her in her new heavenly home.  Interment will be in Charleston, MS, and a Memorial service is planned for a later date.