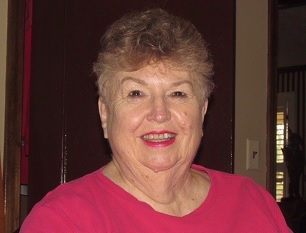 Evans Funeral Home announces the death of Mrs. Glenda Gilbert Blackstock, age 77 of Jefferson, Georgia who entered into rest Thursday, February 13, 2020.  Mrs. Blackstock was born in Lawrenceville, Georgia a daughter of the late John Iverson Gilbert and the late Ophelia Corley Gilbert, was a member of the First Baptist Church of Jefferson, a Graduate of North Georgia College where she received her BS in Elementary Education, Graduate of the University of Georgia where she received her Masters and was retired after a long career of teaching with the Jefferson City School System.  In addition to her parents, Mrs. Blackstock is preceded by her husband Thomas Hartwell Blackstock.