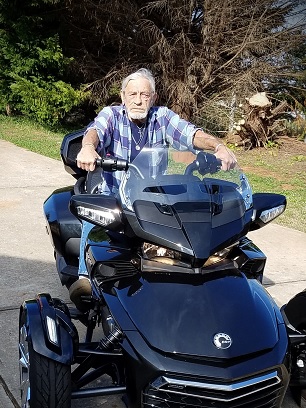 Mr.  Jennings was born January 9, 1949 in Anderson, South Carolina to the late Drayton Kelly, Sr& Grace Jennings. He served his Country in the United States Army having fought in the Vietnam War. He had many careers over the years working as a welder, operating heavy equipment, but most recent working at the Georgia – Carolina Auto Auction. He was of the Baptist faith and was preceded in death by his granddaughter, Taylor Danielle Mayfield, great granddaughter, Sophia Duck, brothers, Aaron Jennings & Donald Jennings, sisters, Gail Jennings & Laura Dickerson.

The family will be having a graveside to be announced soon at Graceland West Cemetery in Greenville, South Carolina.

Online condolences may be made to the family at www.wardsfh.com

Ward’s Funeral Home of Gainesville is honored to serve the family of Drayton Kelly Jennings, Jr.