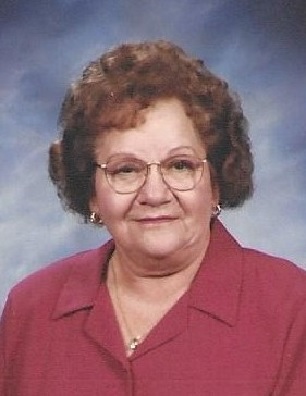 Olene Stevens, 92 of Murrayville, Ga. passed away December 1, 2019.  Olene was born on April 7, 1927 in Chicopee Village to the late Conner W. and Ruby Samples Hulsey.

The family will receive friends on Wednesday December 4,  from 2-4 and 6-8 p.m. at Little & Davenport Funeral Home.  Funeral Services will be Thursday December 5, at 2 p.m. in the Funeral Home Chapel. Rev. Phillip Wehunt and Pastor Paul Milligan II will officiate.  Interment will follow at Rock Hill Congregational Holiness Church Cemetery.