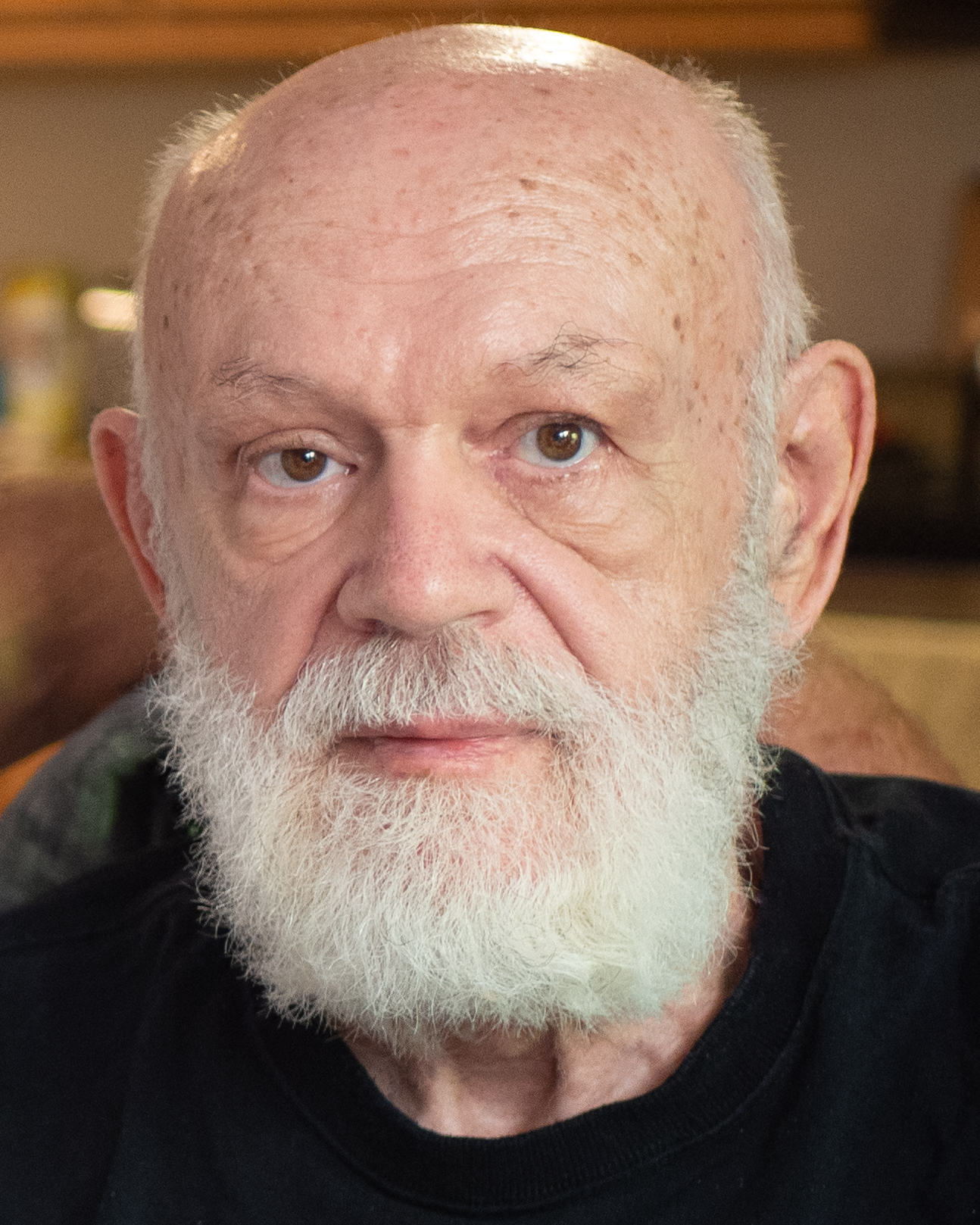 Born on August 16, 1945 in Westfield, NY, he was the son of the late Edgar Daniel and Edna Ione Christ Forbes. He was retired from Cargill where he was a Microbiologist. Mr. Forbes was a veteran of the United States Navy. Mr. Forbes was of the Presbyterian faith.

In addition to his parents, Mr. Forbes is preceded in death by his brother, Allen Forbes.

Graveside services will be held at 2:00 p.m. on Thursday, December 5, 2019 at the Lakeside Mausoleum of Memorial Park Cemetery.