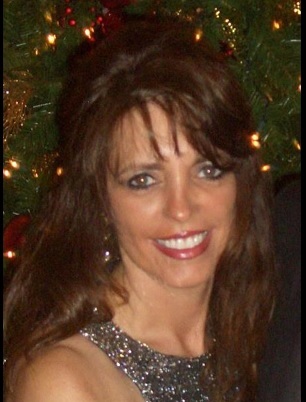 Connie Finks age 60, a resident of Gainesville Ga, for over 30 years went to be with her Lord and Saviour September 9, 2019.

The family will be having a celebration of Life at Peoples Baptist Church in Flowery Branch, Ga. On September 13th, 2019 at 7:00 pm.  Other Funeral services will be held in Oliver Springs, TN at Premier Sharps Funeral Home.

Connie Faye Finks was born August 26, 1959 in Oliver Springs TN, Prudential Hallow. She was saved (born again) on May 10th 1999 at Big Mtn. Baptist Church. Connie was a member at Murrayville Baptist Church. She was a hairdresser for 39 years. Connie worked at II Shae Salon in Gainesville.