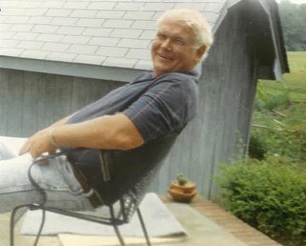 Evans Funeral Home of Jefferson announces the death of Mr. Jerry Wilson Fletcher, age 75 of Pendergrass, Georgia who entered into rest Saturday, September 7, 2019.  Mr. Fletcher was born in Jefferson, Georgia a son of the late Edgar and Ann Wright Fletcher and was a member of the Mountain Creek Baptist Church.  Mr. Fletcher was a Veteran of the U.S. Army, former Fire Chief of the North Jackson Fire Department where he also currently served on the Board of Directors, was a member of the Jackson County Board of Equalization, was retired with thirty five years of service with the U.S. Department of Agriculture.  Mr. Fletcher was a great gardener, a job he took very seriously.  In addition to his parents, Mr. Fletcher is preceded by a brother, Larry Fletcher.