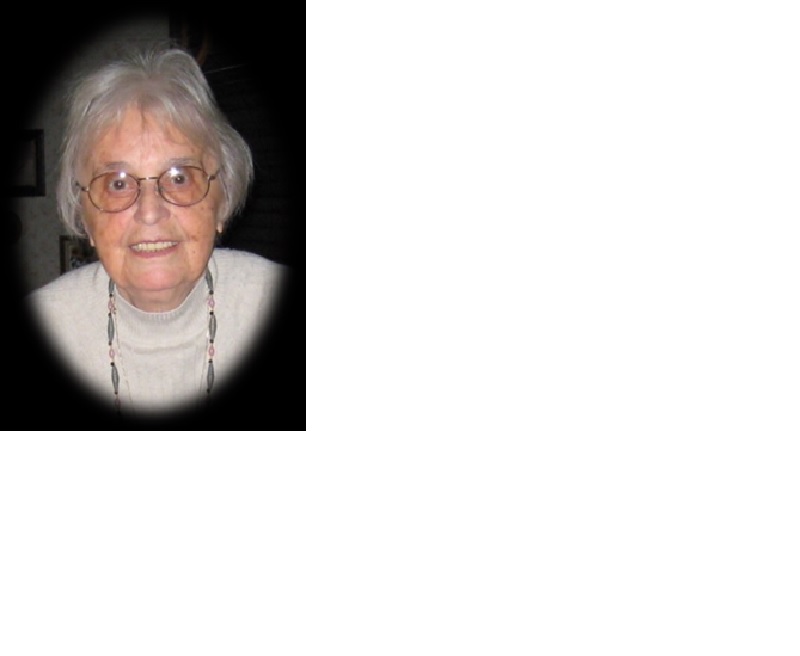 Charlotte Zilka Dressler, 96 of Oakwood passed away Saturday, May 11, 2019 at The Waterford at Oakwood following an extended illness.

Born on December 10, 1922 in Vienna, Austria, she was the daughter of the late Karl and Rosa Zilka. She was a homemaker and a member of St. Paul United Methodist Church in Gainesville.  Mrs. Dressler was a veteran of the Austria Armed Services.

In addition to her parents, Mrs. Dressler is preceded in death by her first husband, Fritz Kreiner who was the father of Doris; her husband, John Dressler; brothers, Fred Zilka, Karl Zilka; sister, Hermiene Zilka Riedinger.

Mrs. Dressler is survived by her son and daughter-in-law, John and Becky Dressler of Dover, DE; daughters and sons-in-law, Renate and Jerry Howard of Oakwood, Doris and Keith Clark of Los Angeles, CA; 9 grandchildren, 11 great grandchildren and a number of other relatives.