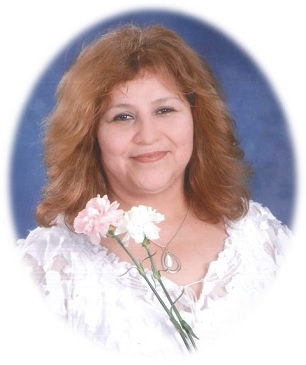 Funeral services are scheduled for Monday April 15, 2019 at 12:00 noon at St. John Paul II Catholic Mission with interment to follow in Memorial Park Cemetery. The family will receive friends on Sunday April 14, 2019 from 12:00 noon until 8:00 p.m. at the funeral home.

Martha was born on July 29, 1964 in Durango, Mexico to the late J. Trinidad Sanchez Vasquez and Maria Isabel Galindo de la Cruz. She worked for KIK Customs in Quality Control and was a member of St. John Paul II Catholic Mission. She is preceded in death by her parents.