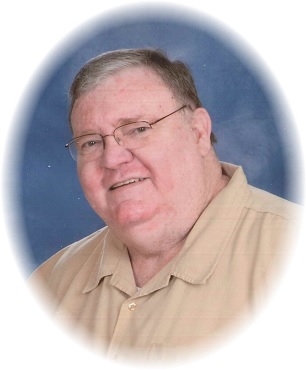 John Richard (Rick) Kiser, 69, of Braselton passed away on Sunday, May 20, 2018 at his residence following a sudden illness.

In addition to his parents, Mr. Kiser is preceded in death by his father in law and mother in law, E.T. and Mildred Hulsey.