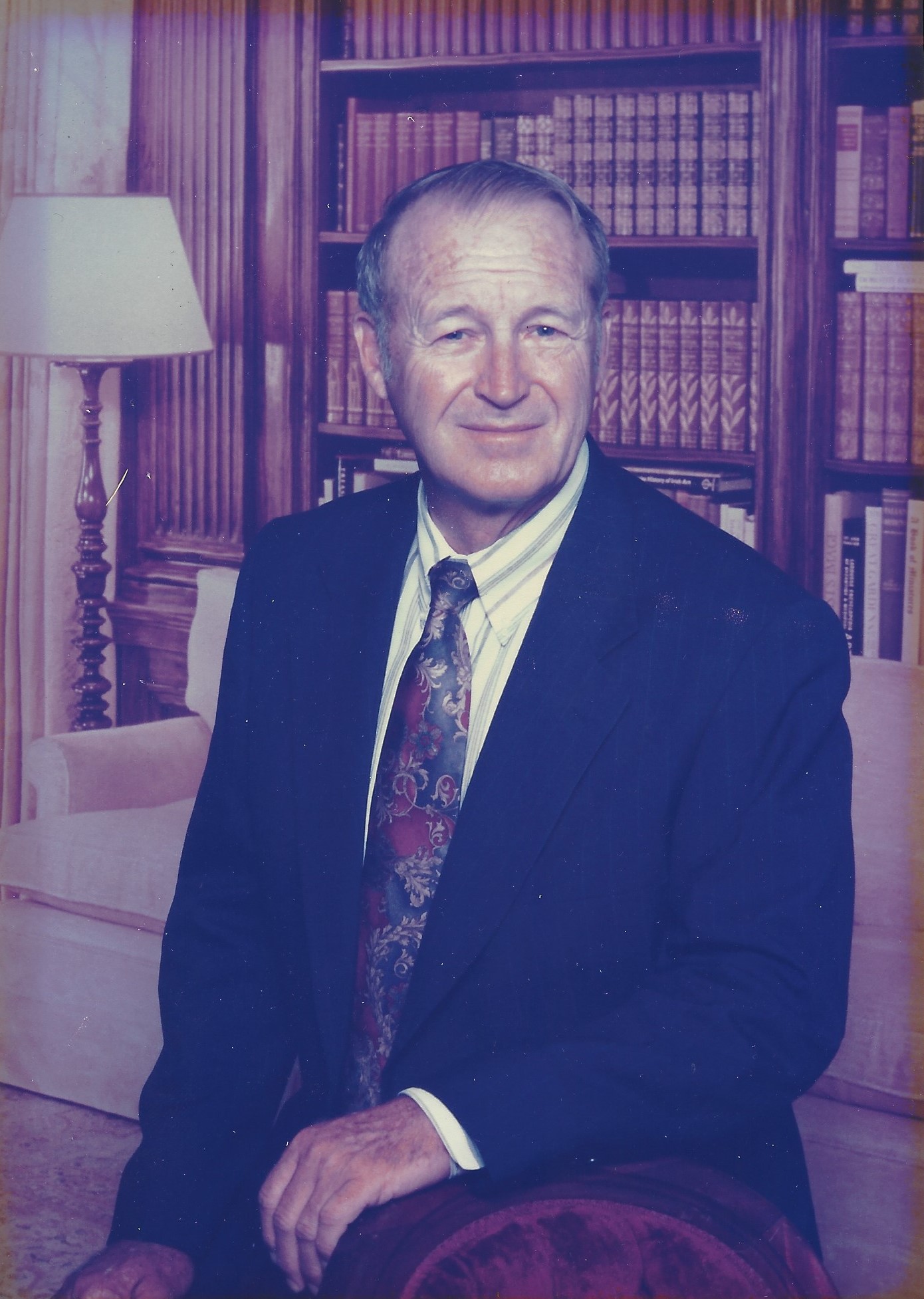 He was a graduate of Truett McConnell Junior College and The School of Consumer Banking from the University of Virginia. He worked at Gainesville National Bank from 1956-1980 where he served as Vice President and Compliance Officer. He was elected Boss of the Year in 1973, served as member and President of Civitan Club, received the Distinguished Service Award for Civitan Club and served as Chairman of the Salvation Army. He retired from Gainesville National Bank in 1980 and worked at Peoples Bank, Winder, GA as Vice President and Compliance Officer from 1980-1987. He retired from a long and successful banking career in 1987. He was a member of Lakewood Baptist Church for 35 years and was ordained as a Deacon in 1997. He was an avid fisherman and a dedicated husband, father, grandfather and friend to all who knew him. He was the primary caregiver for his wife of 66 years, and his devotion and love for his family were evident to all who knew him.

The family will receive friends from 11:00 am to 1:00 pm Saturday, January 28, 2023 at Lakewood Baptist Church in Gainesville with the funeral service to follow at 1:00 pm at the church. Interment will follow at Crescent Hill Cemetery in Sautee Nacoochee, Georgia.