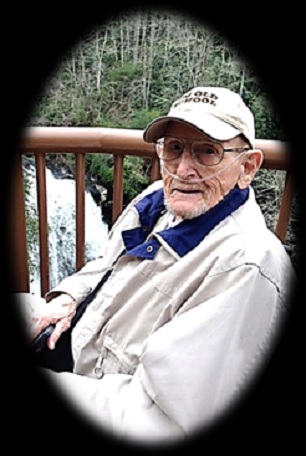 Mr. John King Sparks, 86, of Flowery Branch, passed away Tuesday, January 24, 2023 at his residence following a period of declining health.

Born on December 9, 1936, he was the son of the late Charles Sparks and the late Ruth King Sparks. He proudly served his country in the United States Navy. Mr. Sparks was of the Baptist faith.

In addition to his parents, Mr. Sparks was preceded in death by his wife, Barbara Darnell Sparks and daughter Joan Greene.

Mr. Sparks is survived by his daughter, Mary Dyer of Flowery Branch; son and daughter in law, John Sparks, Jr, and Michele of Panama City Beach, FL; 9 grandchildren and 6 great-grandchildren.