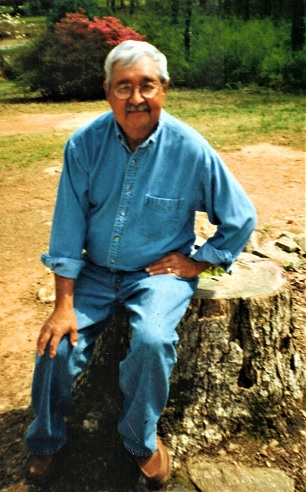 Born on October 30, 1947, in Clarkesville, he was the oldest son of the late Levis Murray and Elvedia Cruz Murray.  Frank worked in the family business, Murray’s Insulation, for many years.  Over the years, he worked on many large and small construction sites, insulating heating and cooling systems around the state and beyond.  He retired after 48 years of service.  He enjoyed watching football in his spare time, especially the Georgia Bulldogs, who were his favorite team.  Frank loved his grandchildren dearly, and was a kindred spirit who will be missed by all who knew him.

In addition to his parents, he was preceded in death by sons, Frank Murray, Jr., and Shane Murray; sister, Jeannie Burrell; brother, Mike Murray.

The family would like to express their gratitude for your thoughts and prayers during this time.

Funeral services are 2 pm on Thursday, January 26, 2023, in the Chapel of McGahee-Griffin & Stewart with Pastor Scott Smith officiating.  Interment will follow in Level Grove Cemetery.

The family will receive friends from 12 noon until the service hour on Thursday, January 26, 2023, at the funeral home.

An online guest register is available and may be viewed at www.mcgaheegriffinandstewart.com