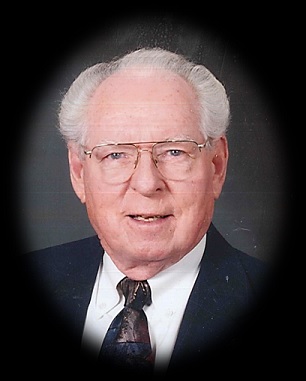 It is with great sadness that we announce the passing of our beloved father, “gramps”, brother in law, uncle and friend.

Earl was born on April 20, 1928 in Royal Oaks, MI o Charles and Inda Gottschalk, who predeceased him. Earl was also predeceased by his wife of 75 years, Angie and his three brothers, Jack, Arnie and Don Gottschalk.

Earl loved his family more than anything else in this world. He worked extremely hard his entire life. He was a manufacturer’s representative for his own company, Sunbelt Engineering and Tooling. He retired when he was 85 years young.

Earl had exuberance for life and was always the “life of the party,” where he enjoyed telling stories and jokes. He also was an avid bowler, golfer and he loved to fish.

We would like to thank the wonderful and compassionate staff at Manor Lake-Gainesville Memory Care and his special friends Danielle and Yessie.

A Celebration of Life will be held on February 4, 2023 in Ft. Walton Beach, FL