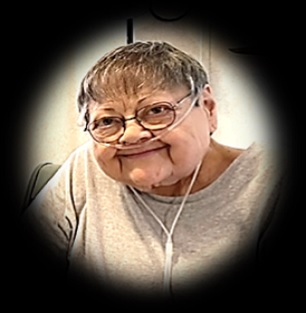 She was cremated and no services are scheduled at this time.

Born on October 4, 1946 in Pendergrass, GA, she was the daughter of the late Delma and Beatrice Key Ivey. She was a 1964 graduate of North Gwinnett High School. Peggy was retired from Home Depot and was of the Baptist faith.

In addition to her parents, she was preceded in death by her sister, Marie Harrison.

Peggy is survived by her daughter and son in law, Rhonda and Stanley Phillips; grandchildren, Josh Phillips of Pendergrass, Jacob Phillips of Atlanta; brothers and sisters in law, Howard and Vicky Ivey of Braselton, Terry and Debbie Ivey of Auburn; brother in law, David Harrison of Oakwood and a number of other loving relatives.