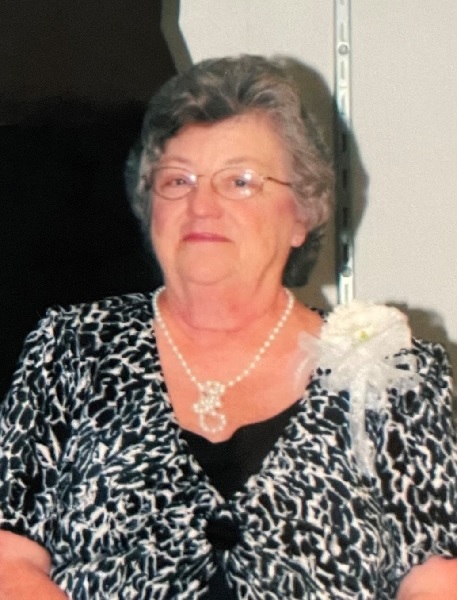 Born in Moultrie, Georgia, Mrs. Gay had lived in Hall County for a number of years.  She was the daughter of the late Ollie Lewis and Rosa Lee Norman. She was a housewife and a member of South Bend United Methodist Church.

Mrs. Gay is preceded in death by her husband, Gerald Horace Gay, and a son, Bryan Gay.

Memorial services will be held Saturday January 28, 2023, at 2:00 p.m. at South Bend United Methodist Church. Rev. Mike Pinson and Rev. Richard Long will officiate. A private family interment will be held at a later date.