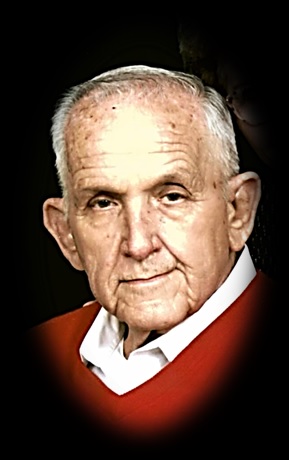 Born on April 15, 1938 in Atlanta, he was the son of the late Paul Stewart and Myrtle Shelnutt Wilson.

Mr. Wilson was employed with Pepsi Cola of Atlanta from 1965 until 1971, he then became Manager of the Gainesville Pepsi Plant from 1972 until 1977 and was the night manager of Northeast Sales of Gainesville until 2004.  He received many awards from Pepsi Cola for outstanding achievements in service and for increased sales in the North Georgia region. Mr. Wilson was a member of the Georgia Soft Drink Bottlers Assn, President of McEver Elementary School Parents/Teachers Assn for 2 years and Exchange Club of Gainesville. Mr. Wilson was a very active member of Flat Creek Baptist Church and was in the Joy Sunday school class and sang in the Golden Chorale Senior Choir.

Contributions may be made in Paul’s memory to Hospice of Northeast Georgia Medical Center, 2150 Limestone Parkway Suite 222, Gainesville, GA 30501