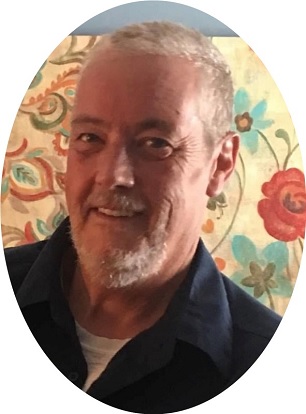 The family will receive friends from 3:00-5:00, Tuesday, November 29, 2022 at his church home, Zion Hill Baptist Church in Flowery Branch, GA.  A memorial service will follow.

Hank was a Johnson High School Alumni, Class of 1981. He was loved by many and was known most for his involvement in youth sports. From coaching to umpiring and running many tournaments and fundraising events you could always find him on the ball field or in the basketball gym. He was an avid University of Georgia football fan, Atlanta Braves Supporter and NASCAR enthusiast. Hank will always be remembered for the unconditional love he had for his High school sweet heart Tracy, the overwhelming pride he shared with all who knew him of his daughter Paige and his “little buddy” Lendyn, his witty sense of humor, never ending stories and his love for Mountain Dew.

The family would like to thank Roger and Ethalene Millwood, his lifelong friends, Troy Sanders, Harry Wilson, and Eddie Morgan for your unconditional love and Support. Also, Agape Hospice (Charles & Marquita), Home Instead (Cheryl & Kimberly), and the ALS association of GA, thank you for all of your care and support during Hank’s battle with ALS.

In lieu of flowers please send donations to the ALS association, GA chapter in Memory of Hank Wade: https://secure2.convio.net/alsa/site/Donation2;jsessionid=00000000.app20094b?df_id=34502&34502.donation=form1&NONCE_TOKEN=34E5411BF7ED0C7181DACFBB519D8FE0 or to the Autism foundation of GA: In Memory of Hank Wade honoring Lendyn Commander, https://autismfoundationofga.org/donations/