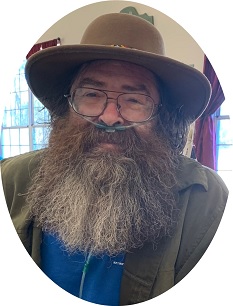 A memorial celebration of his life will be held at a later date.

Mr. Martin was born May 12, 1966 to Gerald & Barbara Martin in Byram Township, New Jersey. Affectionately called Jerry, he was a gentle soul to all who knew him. A man of many interests, Jerry was a talented musician as well as an avid hunter & fisherman with a passion for wildlife conservation.

He was a driller and blaster by trade and well-known in the industry for his skills and penchant for safety on the job. His line of work allowed him to travel all over the Southeast and Jerry could frequently be found picking up pre-loved treasures at garage sales in the places he worked.

In lieu of flowers, donations may be made to Wildlife Conservation Society, www.wcs.org.