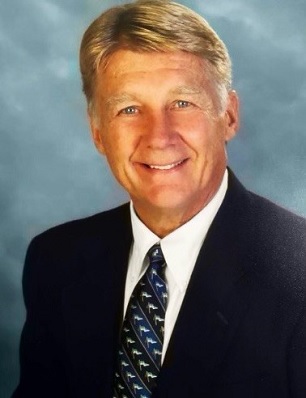 Mr. Mason was born September 20th, 1940, in Renovo, Pennsylvania, to his parents William C. Mason and Esther Geraldine Mason. He was a graduate of Bowling Green University where he was a member of Pi Kappa Alpha Fraternity. He grew up on the water and was an avid boater. He was a member of the University Yacht Club for 36 years, where he also served as a Commodore in 2007. His love of water extended to serving our country where he retired from USNR as a Commander. While on active duty he earned the National Defense Service Medal. He retired from McDonald's Corporation where he was a Sr. Asset Manager for 24 years. He was the epitome of a "True Gentleman".  Although there were many accomplishments throughout his life, none were greater than that of his beloved family.

In lieu of flowers, the family has asked for donations to be made to: