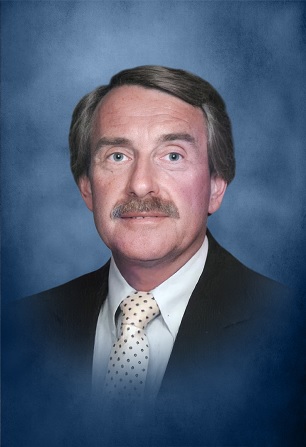 Jerry’s funeral service will be held at 2:30 pm Thursday, June 23, 2022 at First Baptist Church of Gainesville Chapel. Entombment will be in Alta Vista Mausoleum. The family will receive friends following the service at the church.

Jerry was born May 16, 1945 in Chicopee Village of Hall County. He was the son of the late Dan and Annie Lois (Scroggs) Kinsey.

He served in the Army National Guard. Jerry worked at the Georgia State Patrol, Southeastern Highway Construction Company, Shepherd Construction where he retired after 25 years. For the last 15 years he was employed with Memorial Park Riverside Chapel. He was a member of First Baptist Church, and served as a Deacon and Past President of the Anglers Sunday School Class.

The family has requested contributions be made to First Baptist Church Ministry of Caring 751 Green Street, Gainesville, GA 30501.