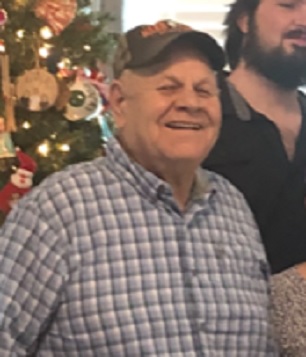 Born on February 14, 1947 in Ohio, he was a son of the late Roy Eugene Radabaugh and Marie Ross Spiegel. Mr. Radabaugh was retired from Fieldale Corporation where he worked in securtiy. He was of the Baptist faith.

In addition to his parents, he is preceded in death by brothers, Larry and Bob Radabaugh.

No formal services are planned at this time.

An online guest register is available and may be viewed at www.mcgaheegriffinandstewart.com.