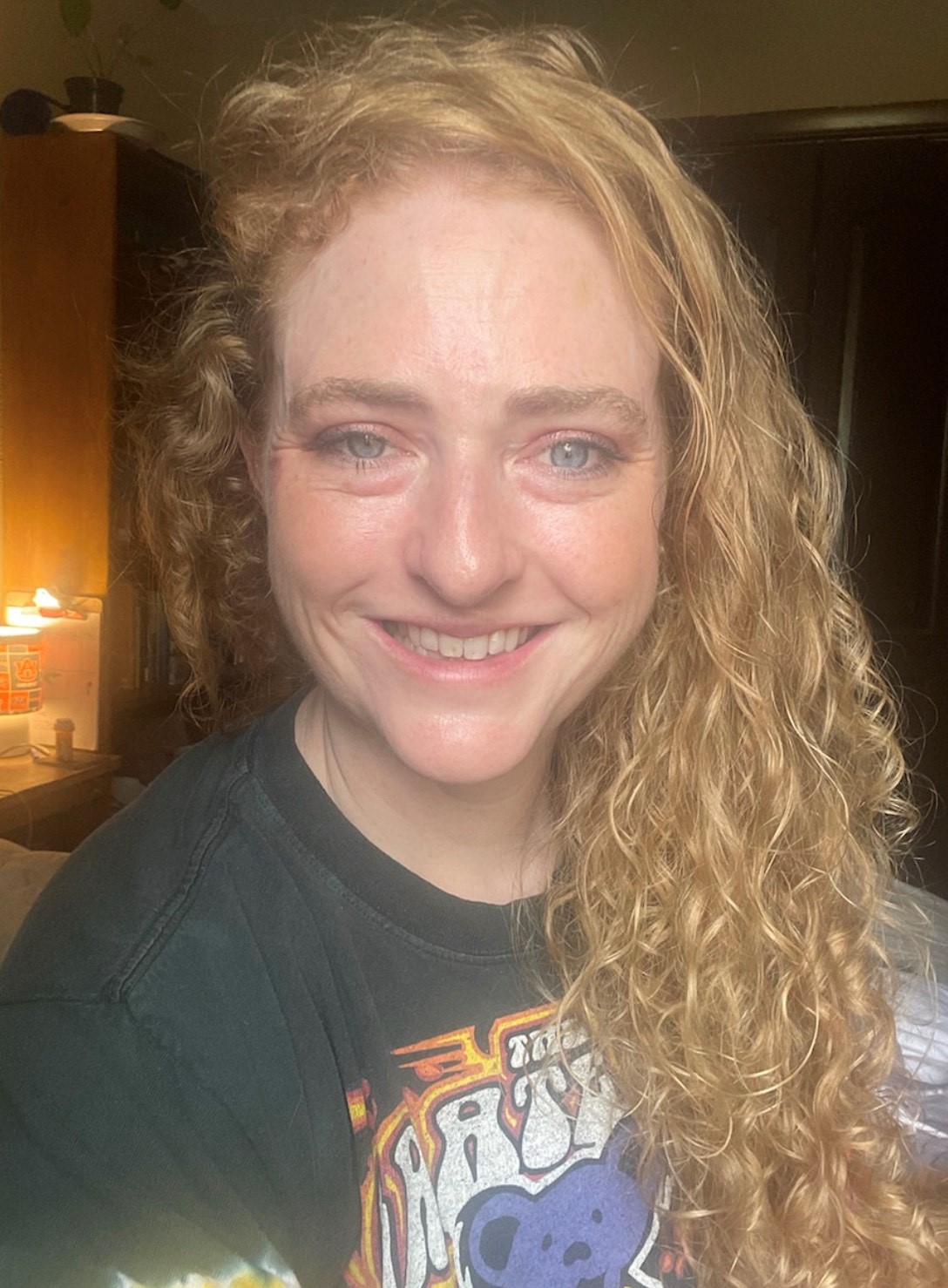 Ashley Danielle Pritchett, age 32 of Athens and formerly of Demorest, passed away Sunday, May 1, 2022.

Born in Toccoa on September 21, 1989, Danielle was the daughter of Lynne Waldron and the late Timothy Pritchett.  Danielle had attended Auburn University after high school and was currently working in catering.   She enjoyed hiking and all things outdoors as well as crafts.  Her two fur babies Ophelia and Houser were her world.  Danielle was very much a free spirit and was a huge Widespread Panic fan.  She had been to many of their shows and festivals and very much enjoyed their music and community.  Danielle loved music and was a self-taught guitarist.  She was affectionately known by her friends as “Sunshine”.  She was a member of Cool Springs United Methodist Church. In addition to her father, Danielle is preceded in death by her grandfather Sam Pritchett.

The family will receive friends at the funeral home on Tuesday, May 10, 2022 from 6-8 PM with a private Celebration of Life Service to be held at a later date.

An online guestbook is available and may be viewed at HillsideMemorialChapel.com.