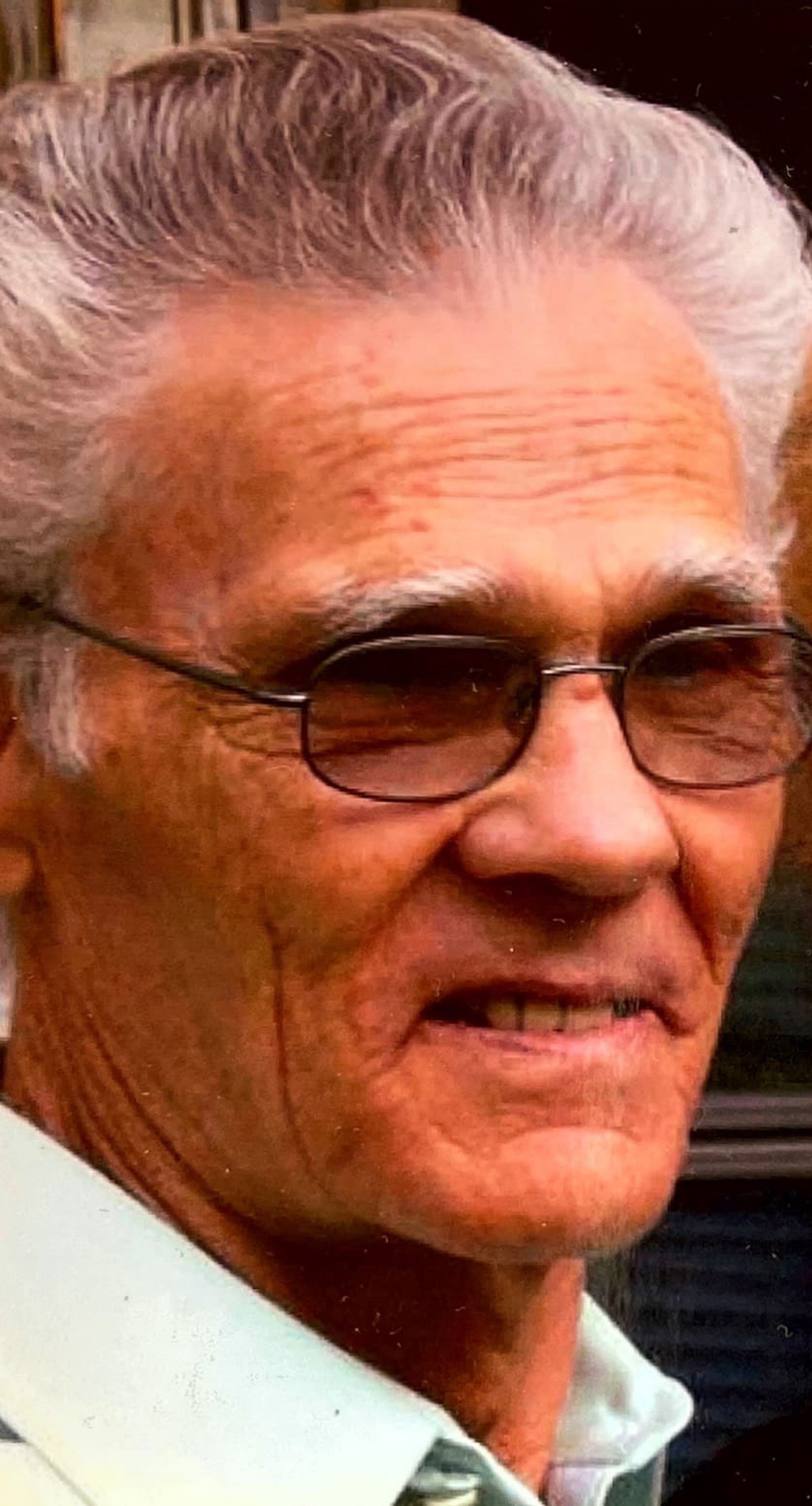 Mr. Cain was born January 16, 1933 in Dahlonega, Georgia. He was the son of the late John Benjamin Cain and Ezzie Lorraine (Anderson) Cain. He was a 1951 graduate of Riverbend School in Gainesville, He proudly served and retired after 22 years and 25 days from the United States Air Force during which he served in the Korean Conflict and the Vietnam War. He received the Vietnam Service Medal with 3 Bronze Stars and the Air Force Commendation medal for Meritorius Service. He also retired from the State of Florida  - Tampa General Hospital after 18 years. He lived in a number of places including, Dahlonega, Atlanta,  Gainesville, and Sautee Nacoochee, Georgia; Bangor, Maine; Cheyenne, Wyoming; Del Rio, Texas; Tampa, Florida;  and various military base assignments.

Mr. Cain has many hobbies and interests including, Working in his yard and around his home; shopping and staying up to date on current affairs and technology. He was a supporter of several well- known charities and received a certificate of appreciation and outstanding support from St. Jude Children’s Research Hospital; the American Cancer Society; and the American Heart Association.

The family would like to thank Hospice of Northeast Georgia Medical Center and friends and family who provided food, prayers and comfort during his illness.