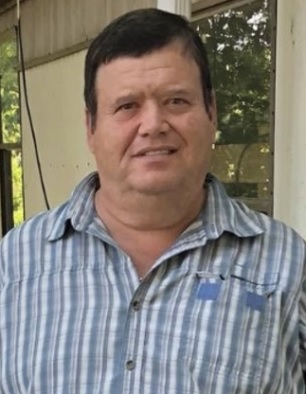 Johnny Lynn Kenimer 64, of Murrayville, GA, passed away to his Heavenly home on January 13, 2022, at Chelsey Home & Rehabilitation in Dahlonega, GA., after a struggle with Vascular Dementia.

He was a machine operator for paving company, but his favorite job of his life was a Bus Driver for Hall County Board of Education. Johnny was saved on February 16, 2016, and the love of his life passed away on February 28, 2016. Johnny & Buff had no children.  He was born at Jacksonville, N.C. on May 30, 1957. Johnny served in the USMC, he was given an honorable discharge due to an injury during a training exercise, he was a proud Marine wanting to follow in the steps of his Daddy who served 22 years in the USMC.

Donations can be made to the Alzheimer’s Association or to the Humane Society of your choice. Thank you for all the phone calls but most of all the prayers that were sent up during this long journey. Johnny is at peace now, resting in the arms of our Lord and Savior.