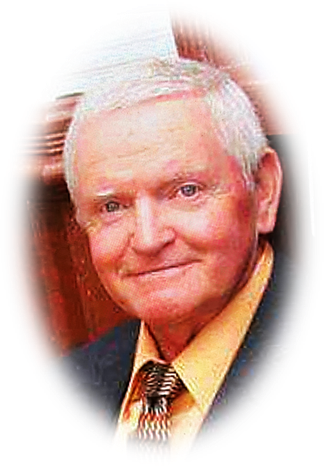 Mr. Stanley Ray Brown, 73, of Gainesville passed away January 7, 2022 at his residence following a sudden illness.

A celebration of Life service will be held at a later date.

Born on October 14, 1948 in Gainesville, he was the son of the late Ernest Franklin Brown and the late Thersa Humphries Brown. He was retired from the Gainesville City Fire Department with 22 years of service. He retired with the rank of Lieutenant. Mr. Brown was a member of Springway Baptist Church.

In addition to his parents, Mr. Brown is preceded in death by his brother, Douglas Brown