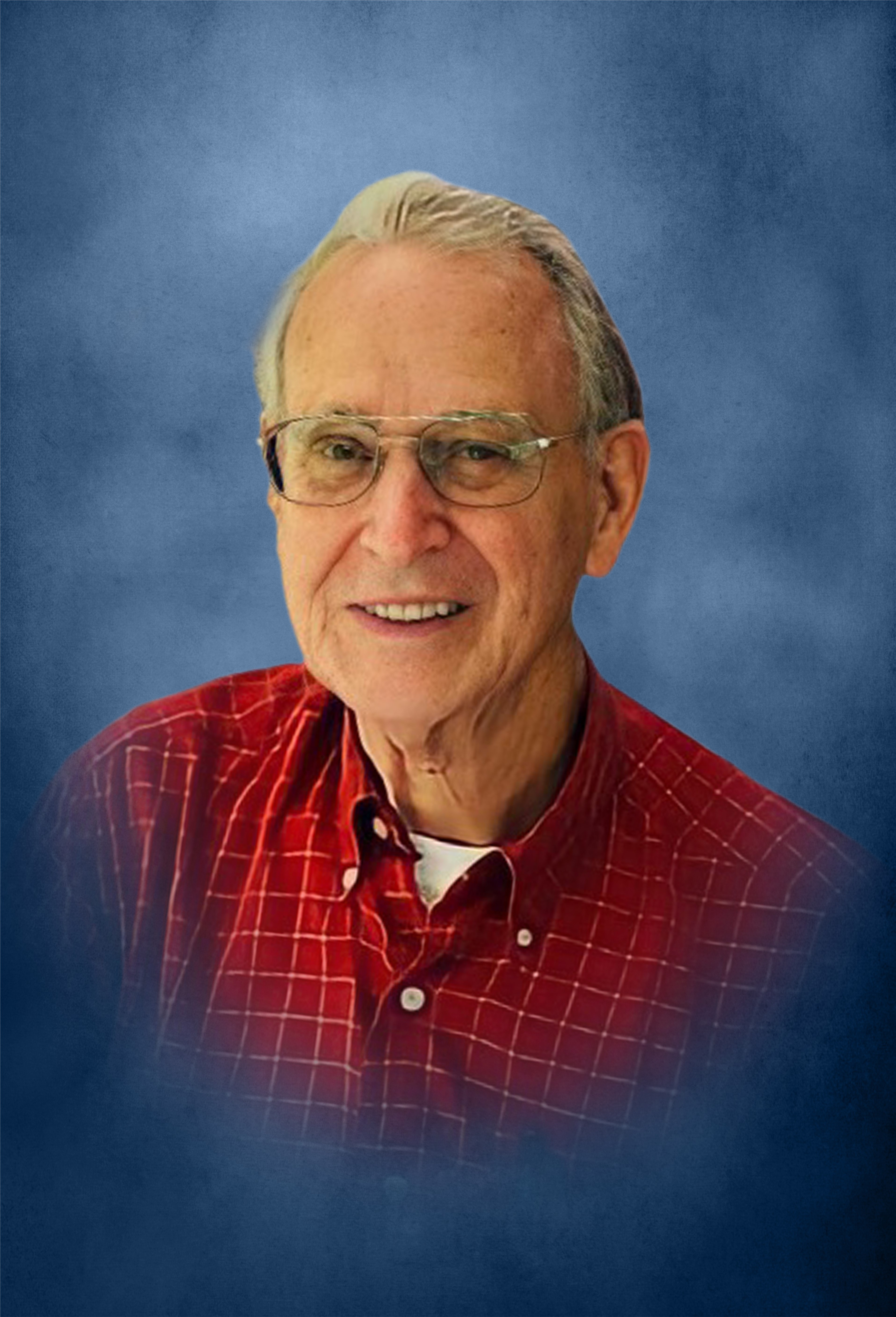 Jack Prince, 93, of Gainesville passed away peacefully at home on Tuesday, November 16. An entrepreneur, inventor and businessman, he was a loving husband, father, grandfather and great grandfather and was one of the kindest men anyone could ever hope to know.

Jack was born in Spartanburg, SC to Alfred Bobo Prince and Mary Dunn Prince.  The family later moved to Kings Mountain NC where Jack, by the age of 9, was singing solos in the Methodist Church.

After graduating from Kings Mountain High School in 1946, he joined the U.S. Army and served in the 11th Airborne Division, 188th Parachute Infantry Regiment as part of occupation forces in Japan at the end of World War II.  Classified as an Information Specialist, he worked for Armed Forces Radio at Sendai, Japan on the island of Honshu. After he was discharged from the Army, he served in the Army Reserve and attended college on the GI Bill, first at Brevard College and then at the University of North Carolina at Chapel Hill. While at Chapel Hill he was discharged from the Army Reserve and served in the Air Force ROTC.

At Chapel Hill, while majoring in radio broadcasting, Jack sang with dance bands and was active in musical theatre productions, which led to his meeting Patricia Jewell from Gainesville who was majoring in drama. They married in 1951 and moved to Gainesville where Jack began working for his father in law’s company, J.D. Jewell Inc. as sales promotions manager.  Three years later he was named general sales manager and was responsible for world-wide sales operations.  In 1959, he was named vice president for marketing.

In 1964, Jack resigned from the Jewell company to make a run for the U.S. House of Representatives, becoming the first Republican to run for Congress in the 9th District in 100 years. His bid for Congress was unsuccessful, but it launched Jack in another direction within the poultry industry. He was an inventor of the chicken deboning machine, and he secured patents on his devices and began his own company, Jack Prince, Inc., manufacturing and selling deboning machines around the world.  After Jack retired, his son took over control of the company which now is known as Prince Industries.

During his younger years, Jack was active in several civic organizations including the Jaycees and Rotary, and he served on the library board and the board of the Salvation Army. He also was Commander of the local Air Force Reserve unit during the 1960s and held the rank of Captain. Drawing on his prior experience as an army paratrooper, he enjoyed spending his weekends engaging in sport parachuting. In his later years, he became a founding member of the Brenau University BULLI program and received their Lifetime Service Award in 2012.

A committed Christian, Jack was a member of the Episcopal Church of the Resurrection in White County where he and Patricia spent much of their time at their vacation home.  For many years he was active in the Full Gospel Businessmen’s Fellowship International, Faith Alive, Faith at Work, and prison ministry, and he was a speaker at interdenominational retreats throughout the U.S. and in Jamaica and South America.

The family wishes to thank caregiver Theresa Jackson for her love and dedication and the staff of Hospice of NGMC for their care, support and love.

Interment will be in Alta Vista Cemetery. A private memorial service will be held at a future date. In lieu of flowers, donations may be made to Hospice of NGMC or to the Episcopal Church of the Resurrection, 1755 Duncan Bridge Road, Sautee Nacoochee, GA 30571. Memorial Park Funeral Home North Riverside Chapel, 989 Riverside Dr. is in charge of arrangements.