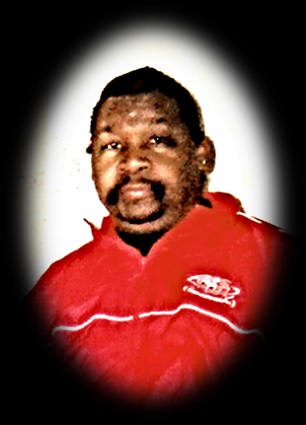 Born on April 16, 1962 in Gainesville; he was the son of the late John D. Cleveland and the late Johnnie Clara Bryson. He was owner of a cleaning service. In addition to his parents, Mr. Cleveland is preceded in death by his sister, Della Cleveland.