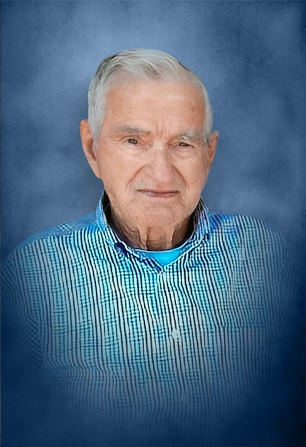 In lieu of flowers, the family requests that memorial gifts be made to the Pendergrass Baptist Church, P.O.Box 146, Pendergrass, Georgia 30567.